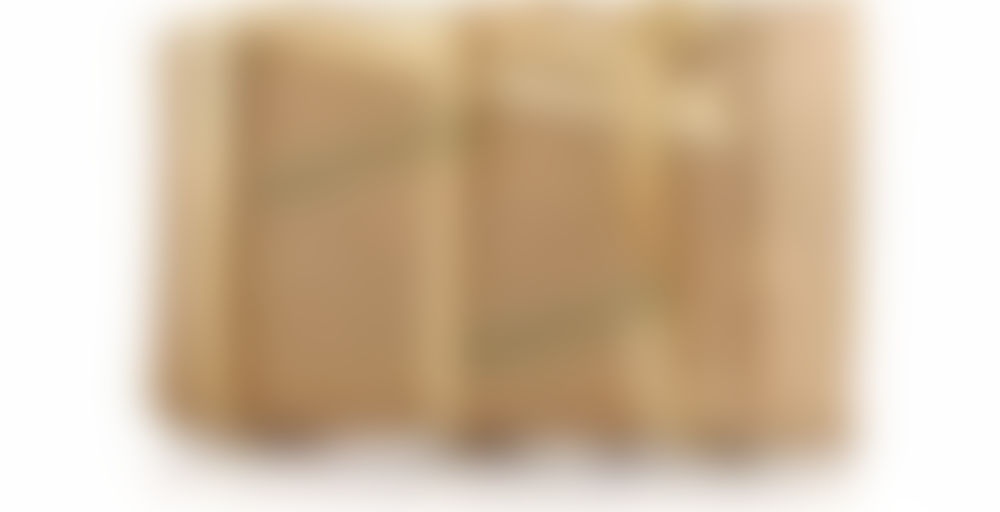 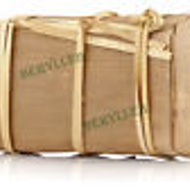 by Ebay Berylleb King Tea
--
You

This tea was fairly tasty. It was both strong and bitter in the early steeps. Despite being a 2005 tea it had a fair amount of fermentation flavor in the early steeps. This was a tea however with a strong start and a weak finish. It was very strong for the first few steeps but was quickly played out. I gave it ten steeps of which the last four were weak. This was not from lack of tea. I used 10.5g in a 170ml teapot. Using this ratio I have gotten other teas to go ten strong steeps but not this one. It did eventually lose its fermentation flavor and its bitterness. It was also played out too fast.