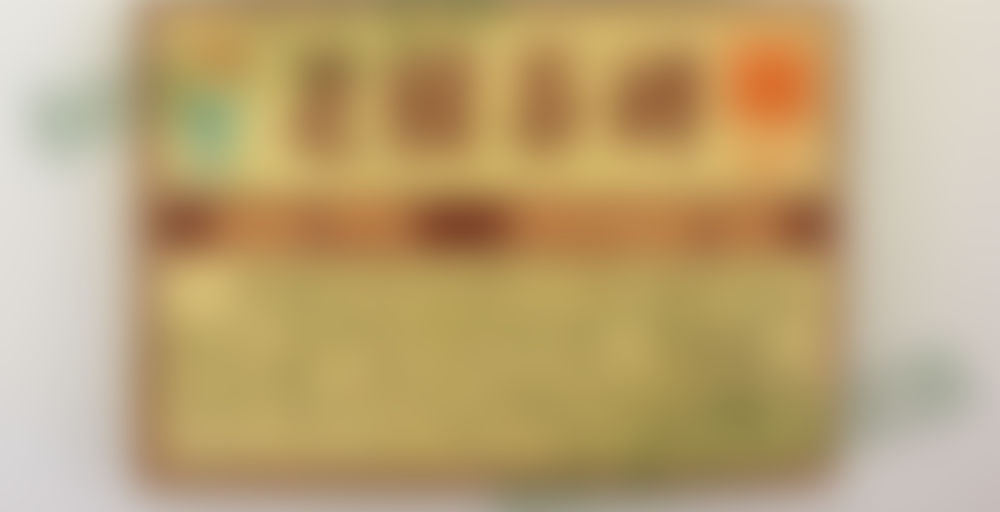 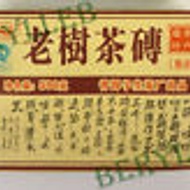 by Ebay Berylleb King Tea
80
You

This is a very tasty tea with a moderate amount of fermentation flavor left, but not as much as expected. It was earthy in the early steeps with a distinct but weak note of dates. They say that some ripe puerh develops dates note, this one has. The earthy flavor went away partially by the third steep and completely by the fifth steep. There were sweet notes that developed in the fifth and sixth steep that I would describe as berry notes. This puerh was a great value at only around $29.99 and contained no mold unlike the other puerh tea I have bought from Berylleb lately. I am still waiting for Berylleb to get back to me on that one. Hopefully their desire to keep a customer is stronger than their desire to keep $20. We shall see. This tea was excellent although it need five more years of aging before I will know its potential.

I steeped this tea six times in a 207ml Taiwan Clay Teapot with 9.2g leaf and boiling water. I steeped it for 10 sec, 5 sec, 10 sec, 15 sec, 20 sec, and 30 sec. Had I wanted to continue I would guess that the tea had another four to six steeps in it. I stopped because I have had way too much caffeine today already.