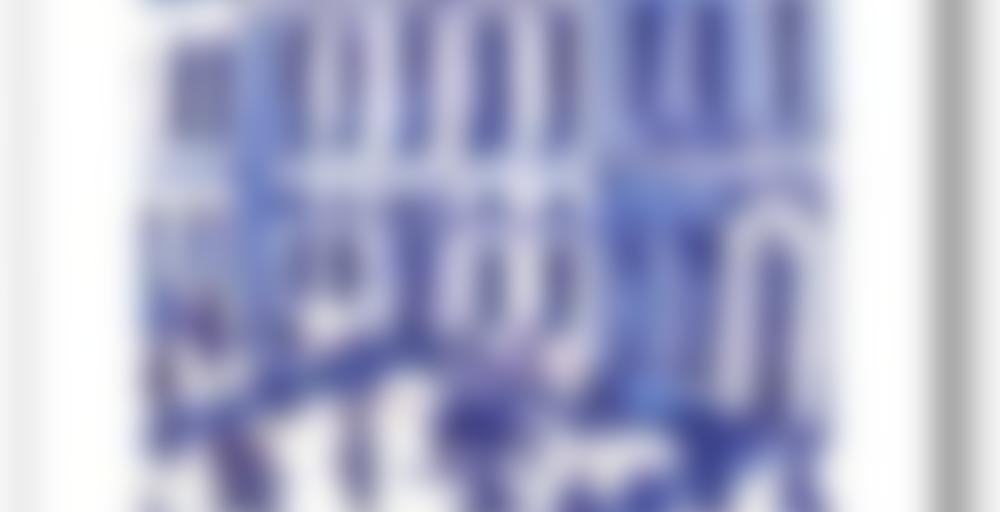 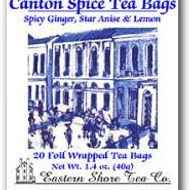 by Eastern Shore Tea Company
78
You

The lively trading port of Canton was the outlet for the extraordinary Chinese porcelains avidly sought by westerners who had not yet discovered the clay or the skills to reproduce them. Precious spices like cinnamon, cloves, ginger, and others were rare commodities traded along the caravan routes from China to Byzantium, influencing the world’s cuisines as they became available. Tea first became known in Holland and then England in the 17th century. These valuable wares were eagerly embraced by cultures around the globe. It was an age of world discovery. Our Canton Spice tea evokes this romantic world of new cargos, new tastes, and new delights. Let us create for you the wonder of the discovery of tea and rare spices. Full of romance and discovery, this unique lemon blend contains spices traded along the early caravan routes from China to Byzantium. Cinnamon, cloves, star anise, ginger. Flavored black tea. Contains caffeine.