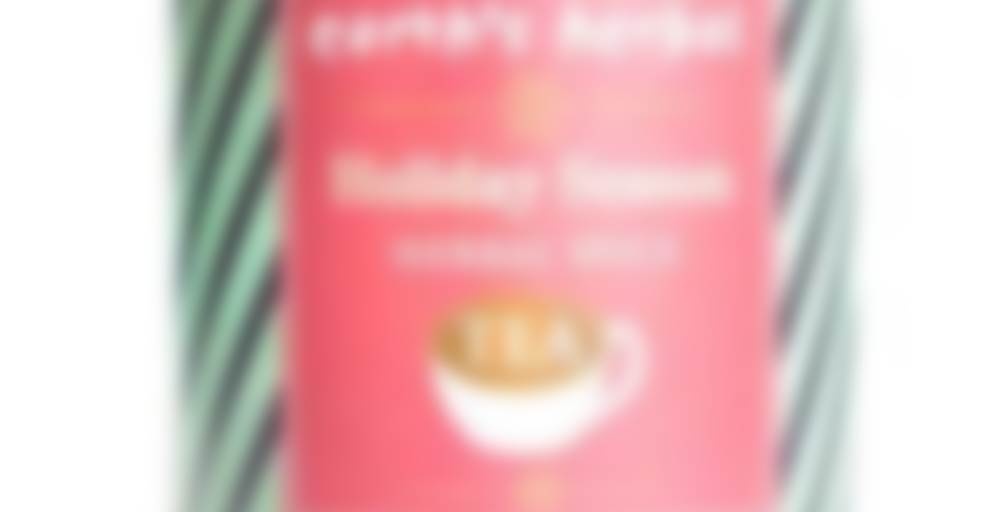 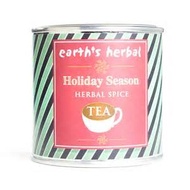 by Earth's Herbal
80
You

I was a little skeptical when first opening up this tea, as it contained copious amounts of orange peel, and I am not one for very pronounced citrus flavours. The aroma however, was enchanting. Right away I was completely captivated with the unexpectedly subtle tang of the orange and the wonderful smell of cinnamon.

As for the actual taste of the tea, I am incredibly happy with it! The taste of the orange is more sweet than sour, and the cinnamon taste is very pronounced, although not overly spicy. There seems to be a small note of allspice in their as well which is very nice. Now, the tea is called “Herbal Spice”, but Earth’s Herbal being odd (and moderately stingy) as it is, it doesn’t actually have a list of ingredients. The tea base itself tastes and appears to be a black tea (possibly Assam because of the look and taste), but I can’t be completely sure about it. Since it says Herbal I am assuming it is decaffeinated but I may be wrong as the flavour is still quite strong. In any case, it is a deliciously simple tea that definitely puts me into the Christmas season. I will also try it as a tea latte and review again.

oooh I really want to try this now. I’d love a sample.

I’ll bring some on monday and we can brew a pot of it! :)