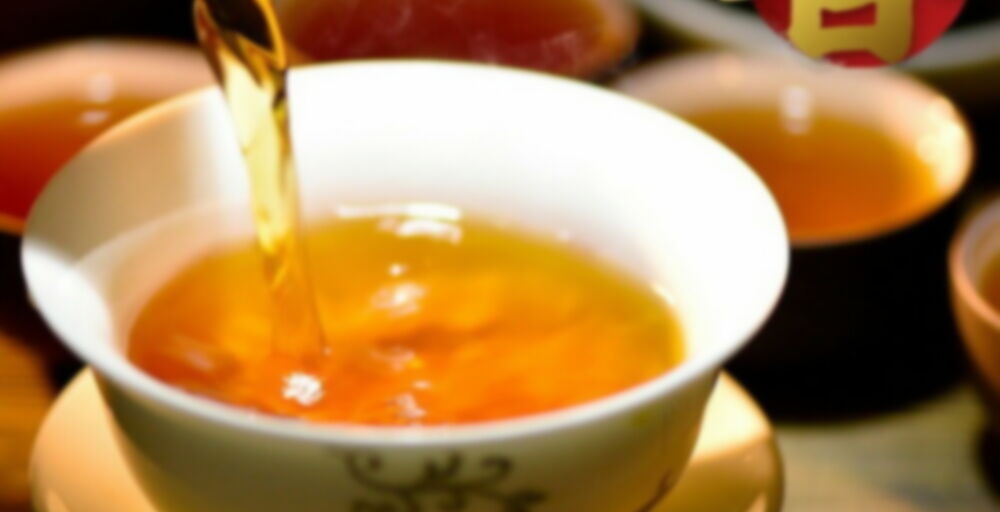 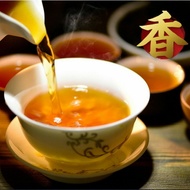 Qujiang flakes, originated from Qin, Xing Yu Tang, Sheng in Song, Ming and Qing dynasty tribute tea, has been known for thousands of years. The history of five hundred years of tribute tea is the oldest tea in China’s tribute tea and is regarded as the oldest and most exclusive tea in black tea. Qujiang flakes are produced in the Xinfeng area of Hunan in the Xuefeng Mountain Range. The mountains are undulating, the peaks are strange, the trees are green, and the clouds are foggy. The altitude is between 600-1800 meters. Qujiang flakes flourished in the Tang Dynasty and the Song Dynasty. In the records of historical materials, during the period from the Tang Dynasty to the Five Dynasties, the “Qujiang Thin Slice Tea” was one of the top ten teas.

About 6 grams each piece.

Brewing Guide: Before brewing, hot rinse this tea by pouring boiling water over the leaves and discarding the water. Use one piece of tea per 8-12 oz of water. Steep for 2 minutes with boiling water.