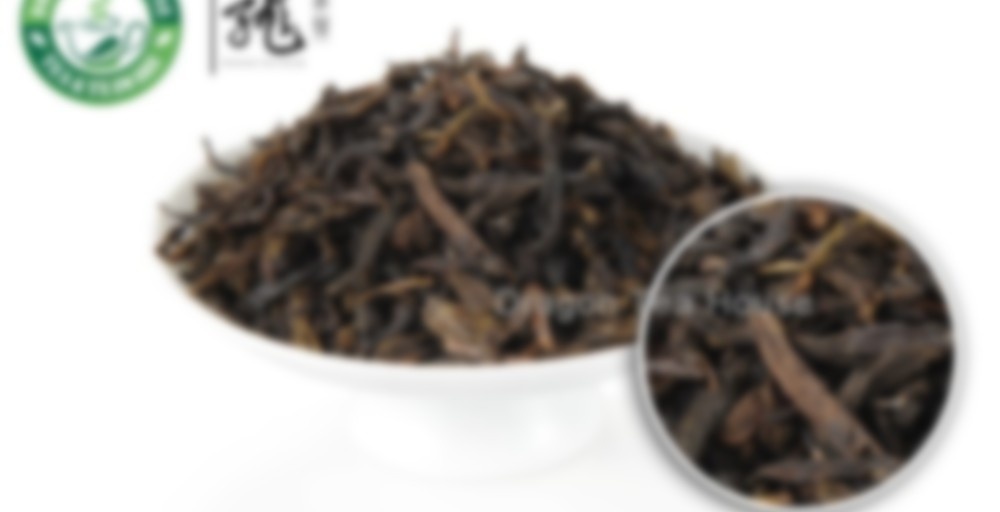 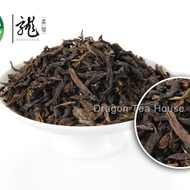 Liu An Tea is divided into Liu An guan Pian & Sun Shun Yi Liu An. Liu An Guan Pian (Melon Slice) is a kind of green tea, produced in Liu An area, Anhui province, China. The best is from Liu An County, Jin Zhai County and Huo Shan County. Gua Pian is picked in springtime and it got its name as it resemble cut open melons. Aged Liu An, or Sun Shun Yi Liu an has a history for several centuries. It is produced in Lu Xi and Rong Kou village in Qi Men Couty where the famouse tea Qi Men Keemun Black tea is from. The process to make Aged Liu An is even complicated than Gua Pian. It was bakes over a small fire and braized into a small bamboo basket. The process and storage is somewhat like Pu-erh. It is a kind of black tea.

Not only does this tea taste amazing, it comes in the quaintest woven basket! Each basket contains about 12 ounces of delicious, dank tea. From the Anhui province, this tea is a close cousin to Pu-erh. The leaves are fermented between oolong and black, then loosely compressed and aged in hand-made bamboo baskets! Before brewing, the leaves should be flushed with cold water for 30 seconds to get the old off. The resulting brew is mouth-filling: deliciously dank and dark. The leaves infuse over three or four steeps, more if a lot of leaves are used. The condition of the baskets many vary, as they are antiques; but the condition of the tea is consistently high and wonderful! Pu-erh teas are aged before they are consumed, unlike other teas which are meant to be consumed shortly after production. Pu-erh teas are at least 1-4 years old, but can also be aged for more than 50 years! Over this time, Pu-erh teas ferment, which leads to their earthy flavor, as opposed to the flavor of oolong or black teas, which comes from oxidation. Pu-erh teas are unique among tea varieties because they do not lose qualities after a year or two, but rather gain in value, and are classified by connoisseurs by year of production.