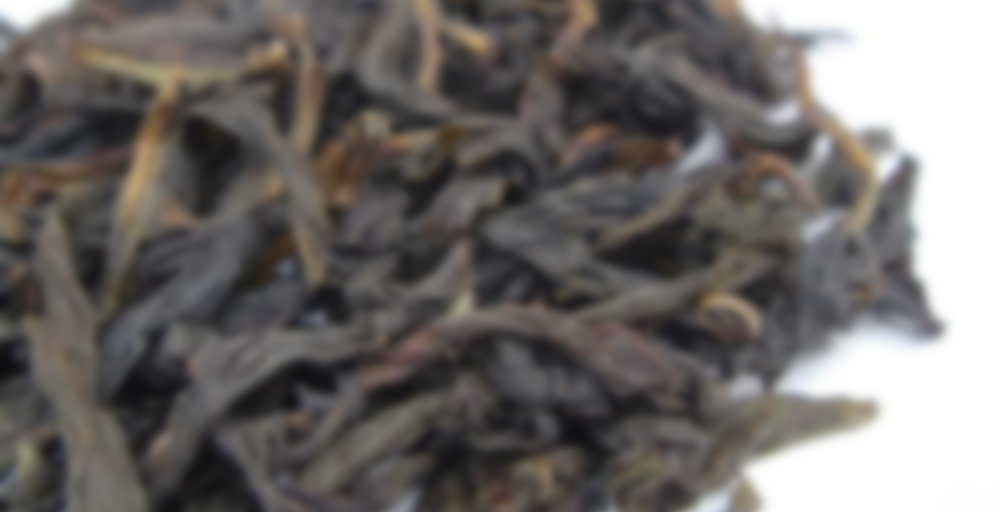 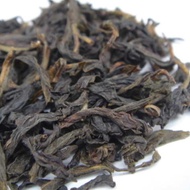 ie Luo Han, all but unknown abroad, is the cultivar responsible for one of the four most famous yan cha, the great “rock teas” grown on cliffs in the Wuyi Shan area of Northern Fujian, the Chinese province on the southeastern coast facing Taiwan. Luo Han is derived from an ancient Buddhist Sanskrit term, “Arahant” which was earlier derived from “Arihan” (those who subdue or attain victory over foes). Tie Luo Han might be fancifully translated “Iron Apostle” or “Iron Warrior Monk” being the Chinese for “arhat” or “bodhisattva,” and “iron” describing the tea’s darkish appearance. This oolong tea has a subtle and pleasant aroma, the color of the liquor is a clear and rich orange combined with a delicate floral fragrance. It is full-bodied and supple, with gentle floral notes and the traditional long-lasting finish of oolongs from the Wuyi region. Da Hong Pao (Big Red Robe), Bai Ji Guan (White Cockscomb), Tie Luo Han (Iron Arhat), and Shui Jin Gui (Golden Water Turtle) are the best oolong teas from China.

Brewing guide: 190F, Boiling first then let water sit for 1 min; Use: 1 tablespoon per 5 ounces of water; Infusion time: 4-5 minutes. Please be reminded that you should always rinse the tea first before consuming it.

To Enjoy: Place one teaspoon per cup into an infuser, filter or teapot. Switch the kettle off, before it boils, when you hear the water rumbling. Add the hot, but not boiling, water and infuse for 3 minutes. Serve immediately or remove leaves to prevent spoiling.

I was a little unsure of this tea since I ordered it from eBay, but I’d just had my first taste of Tie Luo Han from a sample packet I got when ordering from Chan Teas (http://chanteas.com) and I was ordering a teapot from Dragon Tea House, so I decided to just go for it.

This tea is actually pretty decent for the price, it does have a similar character to the Chan Teas offering but didn’t quite live up to my expectations, so I have some more from Chan Teas on order. If there is one thing I’ve learned about oolongs so far it’s that I’m not really into the floral stuff, so I definitely appreciate the deeper taste of the rock teas I’ve tried so far. This one definitely has some flowery overtones, particularly in the earlier infusions, but it’s not overboard. The later infusions bring a taste almost like a peanut shell.

I’m able to get at least 6 good infusions out of this brewing gong fu style.