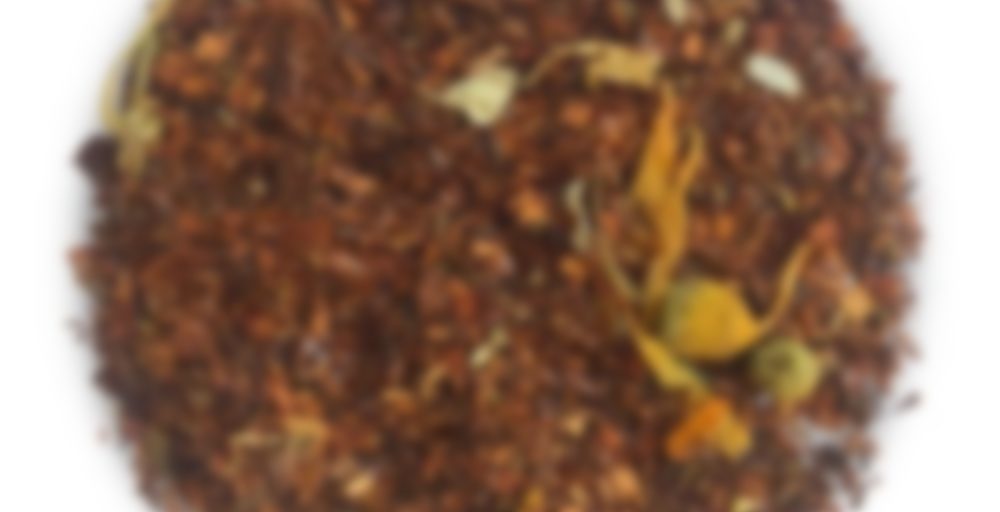 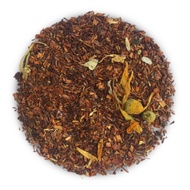 by Dollar Tea Club
75
You

I used the randomizer on my excel spreadsheet to select the teas for my DIY advent and it seemed to pick a lot of the Dollar Tea Club teas. Not complaining but it was weird. However, it is helping me get through a lot of them.

This particular tea I thought about making a latte a lot but there was always a different tea that was older so it should be finished first or I didn’t feel like chamomile or some reason to look at it, consider it, and move on. That’s why when I pulled it out today, it seemed to only make sense to have this as a latte.

It’s an interesting latte. It’s definitely honey. Obviously honey. No mistaking that. But its not like honey from a bottle. It’s a very distinct and very familiar honey flavoring that is almost sickly sweet but not quite. I wish I could place it because it is so familiar and there is something very specific that it reminds me of and I just can’t say what. When I get past that, you get some honey from the rooibos as well and a touch of fruitiness.

It was a good latte but not one I think I need again. If this tea showed up again, that’s how I would go about drinking it but I am also alright with the idea of it not showing up again. Also, I think this would not have been good plain, which makes me less inclined to view it as a good tea. I think the rooibos and chamomile would come through more strongly and without the creaminess of the milk, the honey could come off sweeter and thus cloying.