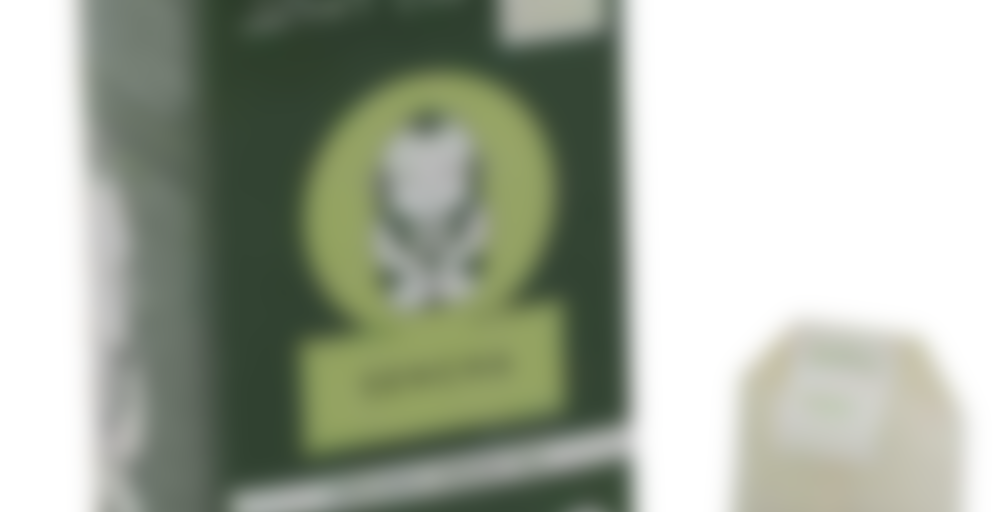 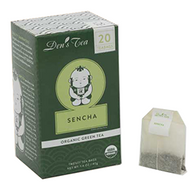 Organic Sencha is made from the top parts of tea leaves and buds grown in the prestigious growing regions of Shizuoka prefecture in Japan. It is noted for its delicate sweetness, mild astringency and flowery-green aroma.

I was in a hurry when I ordered this tea and did not realize it wasn’t the pyramid-bagged sencha that I usually get from Den’s. But no matter, I just wanted anything that tasted better than the store-bought green teas I have been drinking recently.

It doesn’t taste bad, but it hardly tastes like anything at all. I brewed it first for 1 minute per package instructions and wrote off the lack of flavor to short brew time. Tried it again for two, then three minutes.

It has a very subtle flavor that one might miss if they aren’t really focused on the tea while drinking. I think next time I will brew it two bags at a time and see if that helps.

I also ordered loose-leaf kukicha, so I have backup for when I really need a flavorful tea, but I have four boxes of this to get through because I ordered in bulk. Oh well!

UPDATE: I brewed another cup using two tea bags, a 5min steep, and water at 170F. There was more flavor, but still mild relative to what I’m used to.