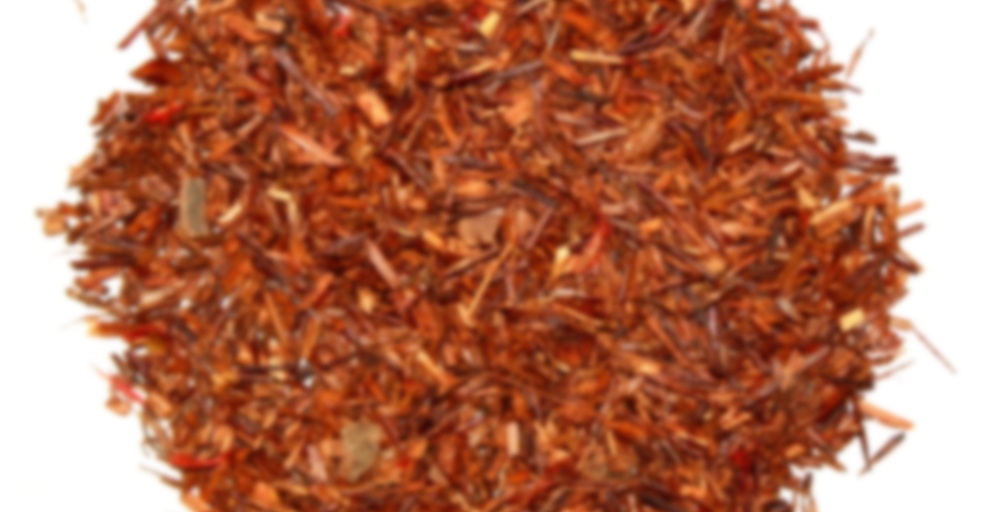 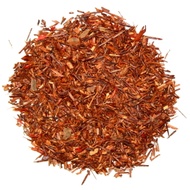 by Della Terra Teas
62
You

For allergy info visit our FAQ

This has a taste and even mouthfeel akin to Big Red gum, right down to that powdery texture left on the tongue. It’s not as hot as, say, fiery red hots (and honestly I’m glad; I’m not nuts about that white sugar+dry heat flavor in tea…don’t mind in candy occasionally but not tea), but it’s definitely on the spectrum of cinnamon sweets. I don’t dislike it, but I’m not sure I’d reach for it again. The gum association is quite strong, and there’s an artificial sweetener aftertaste (nothing’s listed though; it might be a case where it evokes the gum so much I then just start phantom-tasting the gum and not just the tea) I don’t really think I want to drink in tea. Not terrible, but I’d be fine having sampled it just this once.

Ok, apparently, I’m too tired tonight to make a sensible review. I think my last note on this has more details. I’m nearly done with this sample, so I’ll say that I’ve enjoyed this one.

On the fourth day of Christmas, Della Terra gave to me…Cinnamon Diletto!

This one smells absolutely and completely of cinnamon, both dry and brewed. I guess that’s the point, which is fine, and it’s nice to see a rooibos blend appear in the box. They’ve all been black so far! Cinnamon really is pervasive in Christmas teas, though – there’s really no escaping it. Probably a good thing I like cinnamon, really!

The cinnamon and the rooibos pair pretty well here, as they’re both quite earthy, warming flavours. The rooibos is quite strong, and is definitely detectable underneath the cinnamon flavouring. That in itself is quite strong, and the whole thing comes over a little harsh. I added milk, and that improved things a little, but I might try adding some sugar as well next time. It’s just a little overwhelming on its own, although is more palatable when softened down with milk.

This isn’t my favourite of the selection so far, although you can’t argue that it’s Christmassy!

Yep! Big Red gum, as I suspected once I smelled the tea leaf. Can’t taste much else. Ah well.

I like cinnamon. This is mild, but tasty. Inoffensive.

Thanks for the sample Janelle

I got to confess, this was a sample I got in a swap and it was so long ago i forgot who i got it from – sorry! The package was fantastically hermetically sealed and this was in great condition, but still finally giving this a try.

Rooibos with cinnamon, or spices in general is right up my alley and this time of the year, I am always putting the kettle on, but mid-afternoon I got to swap to rooibos or tisanes, so this sample was a nice re-discovery. There is a right time of the day/year for every tea for me.

This is interesting, because it´s a perfect example of how americans and europeans (or the rest of the world?) call cinnamon to different spices. This is the sharp, almost hot, cassia taste, which I confess reminds me inevitably of cinnamon chewing gum. I am used to Ceylan cinnamon, which is rounder somehow. But cassia does work really well as a flavouring, I added some sweetener and milk and it´s very pleasant. Just, and I knew about it, could not help expecting a different cinnamon because of the name.

I’ve had more rooibos teas now so I can compare this one a bit more to others I’ve tried. The rooibos here is more of the peppery kind, rather than the woody kind, which is nice. I added a little bit of agave nectar, but not really enough to make it too sweet. This was pretty good, though I really need to sip this down soon.

I hope they bring this one back this fall – it’s one I really enjoyed.

So this is terrible. There are only two flavors: cinnamon and sweet. And they don’t mesh well. The sweetness is weird – not sugary or honey, but not quite artificial either. I made the rookie mistake of ordering this without checking out the Steepster reviews. Reading the comments after drinking this filled in the blank for what’s off-putting about this tea. It tastes like frickin Big Red gum. Exactly like a stick of gum. I am actively angry about the fact that I spent money on this. Which is completely ridiculous, I know. Bad purchases happen. But it’s still making me cranky. Plus I already put it all in a tin and the bag is gone, so I can’t just put it up for swaps.

I’m honestly surprised. I really like a lot of Della Terra’s teas. I don’t know what happened here. But this is a serious miss.

You can still swap it. Ziploc bags! People who love a tea won’t often insist on being handed down the original packaging, I bet. :)

Also, it’s rare in swaps ppl get the original packaging! :)