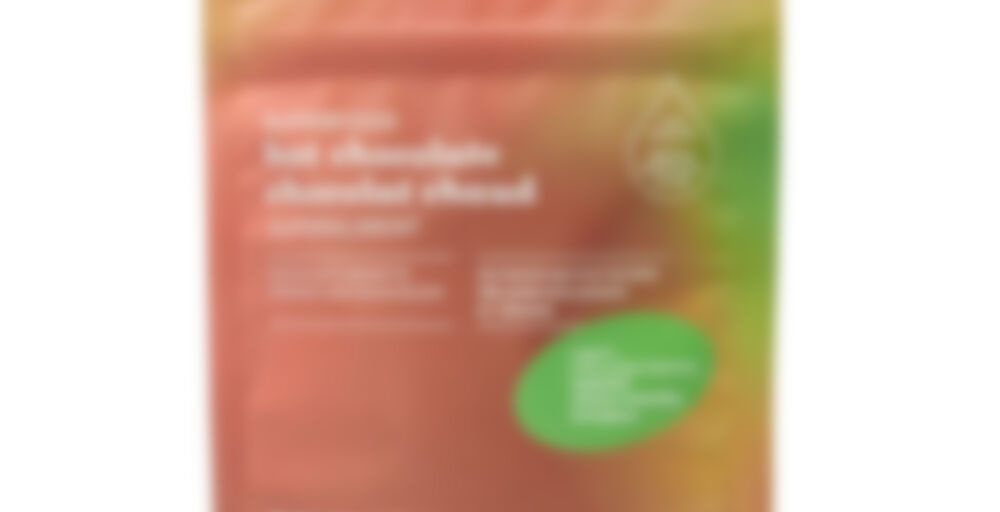 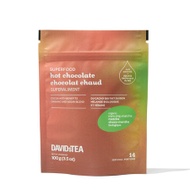 You know those post-dinner mint chocolates that you love? This is better. What could make mouth-cooling mint and velvety chocolate even better? Green tea matcha powder of course! Now that’s what we call a match(a) made in heaven. We turned it into a rich hot chocolate bound to become your go-to dessert in a cup.

What makes it great:

We use a sweeter mint to pair with the rich chocolate, so you’re guaranteed a delightfully sweet finish with every sip.

Matcha provides sustained natural energy source with zero crash. This treat is perfect for a mid-day treat that’ll get you through the last few hours of work.

We’ve done it again! We found a way to combine organic cocoa, tea and flavours for a chocolatey treat that won’t leave you hanging.

How it tastes:
A creamy decadent hot chocolate matcha with mouth-cooling mint.

This is the hot chocolate I have been waiting for. Rich, smooth, caffeinated with just a subtle hint of mint. Perfect for some of the Northern Alberta mornings

So this is absolutely my favourite of the three superfood hot chocolate blends.

I kind of waxed on about the actual hot chocolate mouthfeel/texture and taste in my other notes for Loco Lucuma and Shroom Boom earlier tonight so I’ll save the repetition here and just say it’s the exact same rich cocoa flavour that is so bomb. This is the flavour, of the three, that has to most distinct and clear additional flavour though – it’s really that very decadent mint chocolate flavour you would expect it to be – and even just a tinnnyyyy bit cooling, too! Probably the flavour of the three where you’re tasting the tea addition the least – which is I guess a little bit of a con but I like the idea that I’m getting this awesome mint chocolate profile with the caffeine bump of both the cocoa and the matcha.

They’re all amazing lattes because they’re developed specifically to be made as a latte but I think this is the best one – it tastes so amazing with virtually any milk alternative but with coconut milk!? Ooh boy! That’s the alt milk I’d recommend trying this one with. So much yum! Also very good as an iced latte!

Ooh, that’s a glowing review! Perhaps I’ll check it out during boxing week.