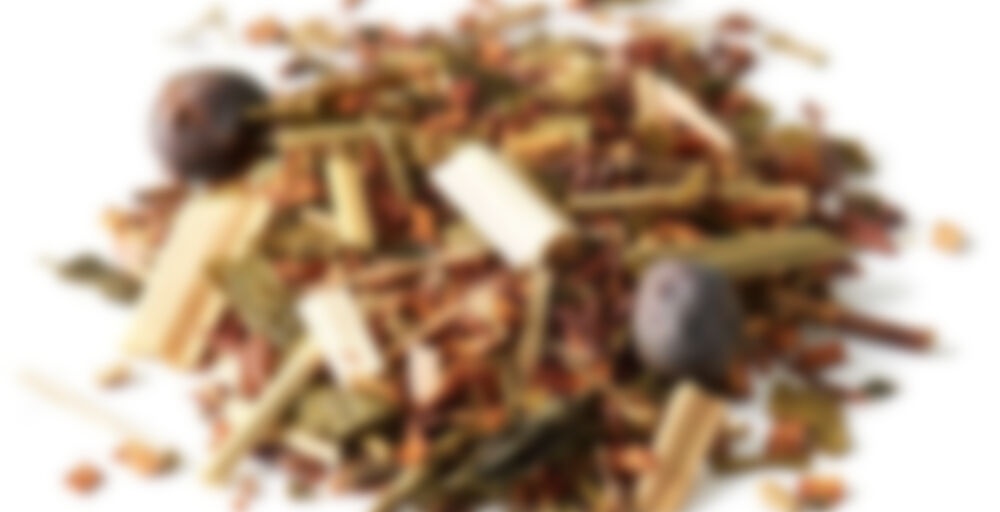 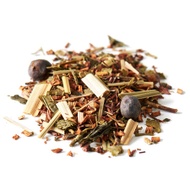 We decided it was time to give our signature blend a nice new glow-up. By adding a pinch more ingredients famous for their cleansing benefits, we’ve transformed this cleansing tea into a full-on detox dream. David’s Detox is a lemony rooibos blend wrapped inside a green tea blend with a sprinkling of purifying dandelion root, super herb ginkgo, superfood spirulina and a pinch of ginger. Best of all, for a detox blend, it goes down real smooth.

Crafted on a base of hydrating rooibos and green tea (the og detox tea).

Bright lemon layered over the flavour of the herbs, plus a hint of ginger.

This was part of the little mini “Wellness” capsule of teas that pretty silently launched on the site last week. DT always does a Wellness line around the new year, so definitely not surprising to see some late December launches.

If you like the current Detox, you’ll like this one. They really, really taste basically the same. This is arguably maybe a little bit more lemony, and a bit more herbal from some of the new ingredient additions like spirulina/nettle/etc. It’s very much intended to be the same profile that people know and like already though – but with a more souped out ingredients list that includes even more functional ingredients.

I’ll leave it at that, because I love a “short and sweet” tasting note for a new tea launch.