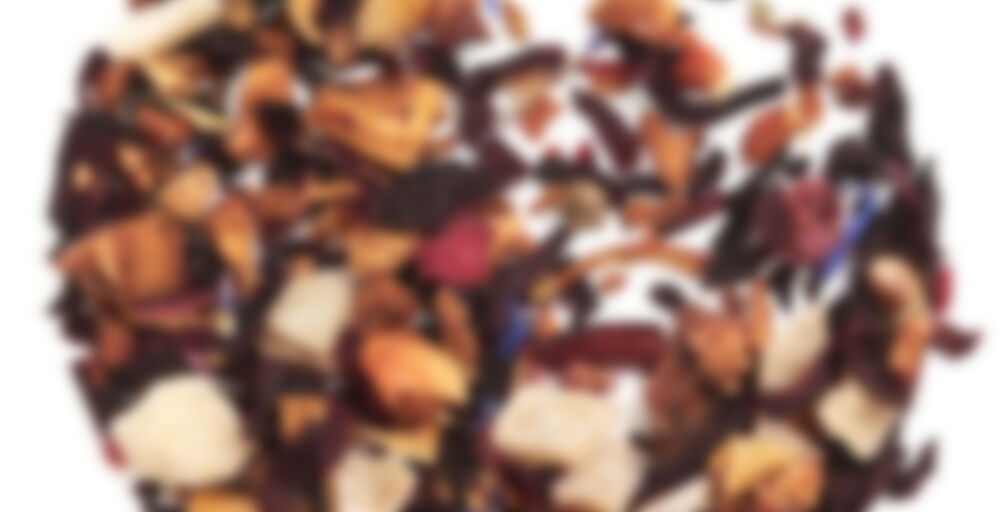 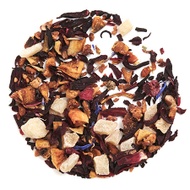 Hibiscus Splash (Formerly ME to WE Kenya)

We could not be more excited to partner with ME to WE, the global movement empowering people to change the world with their everyday consumer choices. We worked together to create this tea, a fruity and refreshing, all-natural blend of pineapple, hibiscus and cranberries. Not only is it totally delicious, this tea also gives back to a developing community in Kenya. Each 50 g purchase gives one month of clean water to a Kenyan child in need. Now that’s a reason to raise your glass!

(PRIOR TO MARCH 2018 THIS BLEND CONTAINED SULPHITES)

Coco Mango Chai (Formerly ME to WE India)

Water Mosaic ME to WE Carry Travel Mug

Guide Me To Sleep

Sock It To Me

Day 2 of the DT caffeine-free advent calendar. This is tasty enough, I suppose, but I feel like it has more ingredients than necessary. Hot, I just taste sugar and hibiscus, which… at that point I’d rather just have a good straight hibiscus without the sugar. Cold, it does taste like fruit punch but I don’t actually like fruit punch so that isn’t appealing. On the up side, I can’t taste the stevia under all the sugar. I can see this being a good candidate for a hibiscus lemonade cold steep – Cameron B. was writing about that the other day and now I’m eager to try it out.

2/2/22
One of my favorites I discovered last year and finally got a tin full at Christmas. A family favorite: very sweet on its own (pineapple is probably the culprit) perfect for iced tea. Lots of cherry and tangy hibiscus without being overwhelming. I wish there was more fig hanging around, but overall, fab!
3 pot sized scoops for 2 quarts of water, 30 min at 212

This was exactly what I needed to end the day yesterday. I love a tart, bold hibiscus/fruit blend. I often prefer these iced, but I wanted a hot tea last night; it worked well and still felt refreshing. I didn’t notice the stevia either, which is ideal for me (well, not including it is ideal, but here we are).

Thursday 04/08/21 —— DT Me to We Tea single sachet // hot & plain in 16 oz water. Sometimes it’s nice to sip on something warm. I used hot water from tap at work and sipped later when warm/cool aka easy to manage. Another tea I used to love but now I’ll sip what I have but not sure needs permanent home in my collection.

This is the “Me to We Tea”-named iteration, circa Feb 2016. It smelled ok upon opening, but I got a hit of rancidity/nasty hibiscus while brewing. However – I stuck the mug in the fridge, as was my intention all along, and when I got to drinking it the next day, it was actually quite refreshing and pleasant as an iced tea. Uncertain where that weird smell had come from; usually it translates into unpleasant flavour too. Nice tartness and fruitiness. I couldn’t really pick out any particular flavours, but it certainly served its purpose. I believe I might still have some “Hibiscus Splash” hanging around somewhere, and if I like that too, maybe I’ll pick up a bit for some iced tea variety.

I didn’t even have to try. I found the Hibiscus Splash when I went to grab a new bundle of things to try from my DT box. I think I’ll wait a bit on trying it again, though.

This is one that I wasn’t very excited to try until I opened the bag. The scent was like candy, and I knew I’d enjoy it. I drink this cold, and the flavor is much milder than I expected considering the ingredients. It’s not too tart at all. It’s light and fruity and sweet. I’ve had it three times this week, and my subsequent cups haven’t measured up to my first one, but I have enjoyed them. It’s not too hibiscus-heavy, just pleasantly tropical, more like cherry or fruit punch. I don’t plan to purchase it again, but I liked it.

Nicely fruity and refreshing. Good as a hot tea and iced tea

I had a craving this evening for sour candy that could not be fulfilled (hello Spooky Season cravings!), and so I thought to myself I’d turn to a tea instead – something fruity and tart would likely fill that hankering! I had a couple of packets of Hibiscus Splash from a box of iced tea samplers DT released in summer of 2020, and thought I’d go for it, remembering how it had been the most tart of the lot.

The fact that I was not disappointed at all should give some indication of the flavours happening here. Sharp and tangy, quite sweet (but I don’t find it’s crossed the line into TOO sweet – but for some it might!), it’s toeing the line from becoming too sour, on a long, generous steep. (I should point out, I’ve only drunk it hot – I’m not a big fan of iced teas – but I did want to try more sweet, fruity blends – hence I bought the Iced Tea box!) It reminds me a lot of White Cranberry Bark, however WCB has that white chocolate smoothness that helps to mellow it out, gives it a creamy flavour, while this particular tea is rather a bit sharper with regards to its tartness. The sweetness of Hibiscus Splash isn’t so strong as the literal Jolly Rancher-type candy flavour I was craving, but there’s a more subliminal flavour that is similar which lingers in the mouth rather than on the tongue. In the summer, I think it might be one of those drinks that makes you thirstier as you drink it – particularly if you are going so far as to drink it hot!

It’s scratching the itch I had – but it’s not something I’d turn to every day. Rainbow Lemonade, which was in the same sampler box, has slightly more “gentle” flavours, so if you wanted a step down from the punchiness of this, I might suggest going in that direction. Or wander further along towards White Cranberry Bark for something smoother but still sweet and a little tart.

Just like cherry juice. Definitely make as an iced tea.

Had this iced at DavidsTea as the tea of the day. The color is a deep, burgundy red and the flavor reminds me of fruit punch. It’s quite tart, even sweetened, obviously due to the hibiscus but also the cranberries in this blend. I also tasted raspberry and cherry cough syrup. There’s Stevia in there which I wish they’d left out because it leaves behind a weird aftertaste in the mouth.

This would be a good tea for those who want something tangy that tastes like fruit juice. I feel like there there was too much going on flavor wise in this tea and prefer a more straightforward hibiscus flavor.