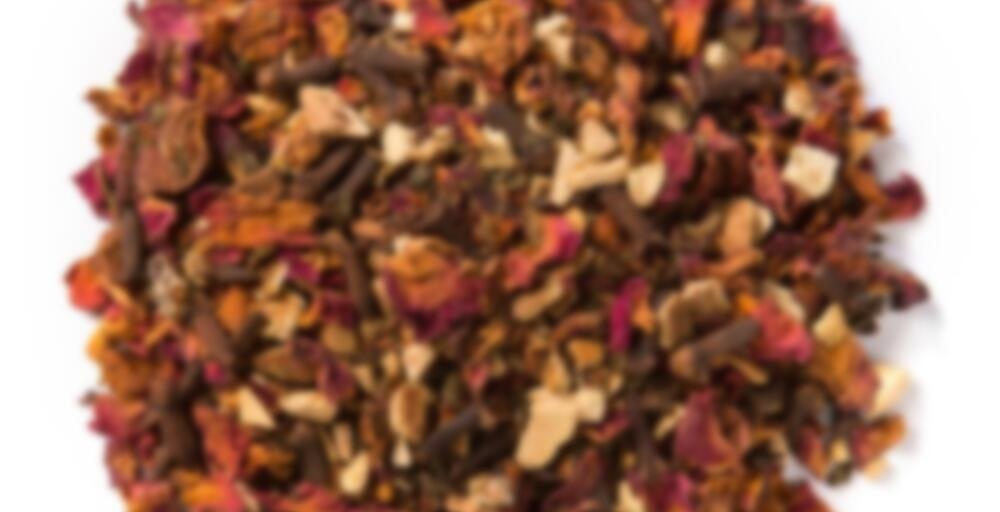 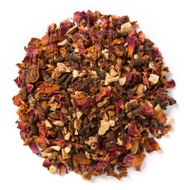 by Davidson's Organics
77
You

When I pulled this out of the sipsby advent calendar I was so pleased, because after all, this is my favorite holiday tea – I thought. Turns out my favorite is actually called Herbal Seasons and is slightly different. Ah well.

This one really brings the cinnamon, making the rooibos more of a background flavor. But I mean it REALLY brings cinnamon (though clove is not far behind). It almost felt like a bag of mulling spices mixed in with some tea. Feels very festive to me. Could easily be overwhelming for others.