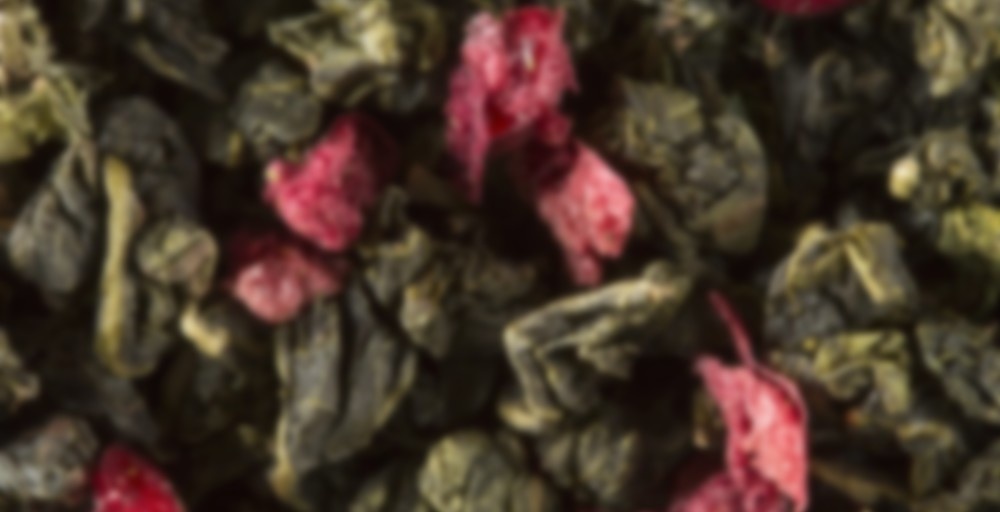 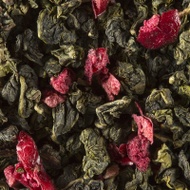 by Dammann Freres
72
You

The vegetal freshness of a green oolong tea combined with the flavours of pecan, coconut, cereal and blueberry makes up a tasty blend to be enjoyed as a delicacy.

I hate to be the first to review this, because I really don’t like it very much. It’s frustrating, because it’s almost good, but for me the coconut ruins it. And I like coconut. When I read the site description I thought it sounded like a weird combo (“green oolong tea combined with the flavours of pecan, coconut, cereal and blueberry”), but also possibly delicious, and I wanted a nice blueberry-featuring tea. But hey, guess what, maybe there’s a reason that coconut isn’t often paired with forest fruit type flavors. To me, it really is a strongly dissonant chord in the composition.

I’ve tried it hot, and I’ve tried it cold brewed, and I slightly prefer it cold. I may use it up with added cranberry to nudge it more toward a cold fruit drink, and I had a weird thought that it miiiiight could do with a bit of cinnamon, so I’ll also try it hot again with a little cinnamon stick to test that stray notion.

Anyway, it’s very possible that others will find the coconut element to be perfectly nice, which is why I don’t like to be the only voice on this at the moment!

Finally, I’d like to complain about something I’ve noticed a couple of times now: mismatches between ingredient descriptions on the Dammann Frères site and ingredients listed on the packaging. On the site, it has blueberry as the main flavor, and no mention of cranberry at all. On the packaging it lists oolong and cranberry pieces, and blueberry as just one of the arômes. This is a bit frustrating, and while I like cranberry fine, I wouldn’t have bought this if it had the actual ingredients and their clear related prominence in the site description. (I wanted a blueberry tea, not a cranberry tea)