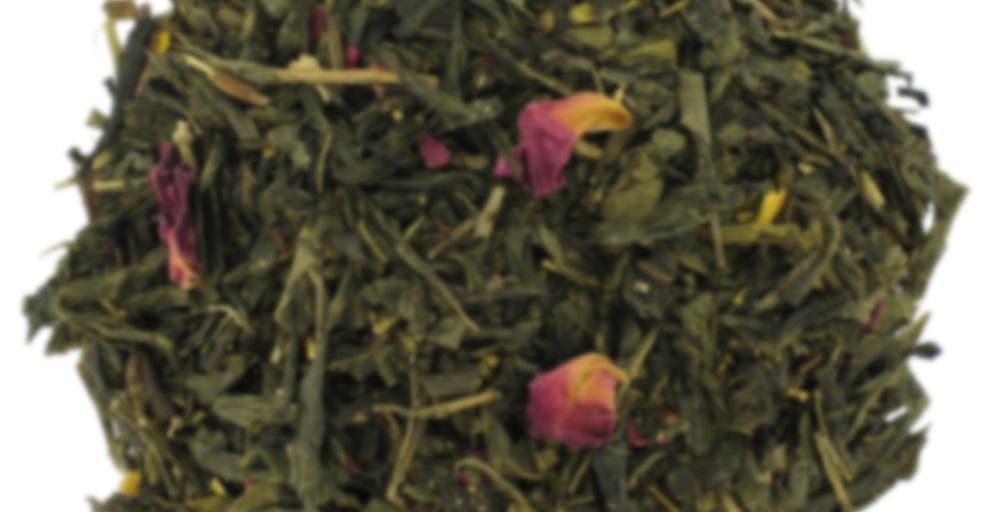 by Dammann Freres
72
You

Okay, so I’m going to curl up in bed with a cup of tea and a few articles I have to read online. Bed, because it’s where the internets are strongest in this apartment… also it’s warm. And there are fresh linens. So it’s just a really good place to be right now.

I have a theory about tea making at Dammann Frères. I think I already dramatized enough for one week in my Mamma Mia review, but imagine the exact opposite of what happened at the David’s Tea headquarters – instead, try to remember that scene in Love Actually where Rowan Atkinson is putting together the gift package for Alan Rickman’s disastrous, horrid little extramarital fling. These very elegantly dressed men who throw in a pinch of this, and a pinch of that with an expert flick of the wrist and then step back and reflect and then add another pinch and then it just goes on like that forever.

Because, in the end, all these blends are almost exactly the same. They have nice bases and high quality ingredients, but they’re the same bases and high quality ingredients – they’re just put together in different manners. I would have a very hard time telling any of the DF teas I’ve tried so far (with a few exceptions) apart in a blind experiment.

This is one of my favourites of their same-same-but-different teas, though. I have a hard time writing a tasting note for it, as I constantly want to refer to their other teas, ’It’s the almond used in X, and the berry used in X and the…’ But that seems unfair – instead, let me declare this a tremendously well-balanced green with notes of berries, exotic fruits and really elegant florals. Would I be able to tell it apart from any other fruity and floral DF tea in a week? Probably not.

Oh, and speaking of Love Actually, here’s a brilliant and hilarious takedown of that sexist-beyond-comprehension cringefest of a movie: http://jezebel.com/i-rewatched-love-actually-and-am-here-to-ruin-it-for-al-1485136388