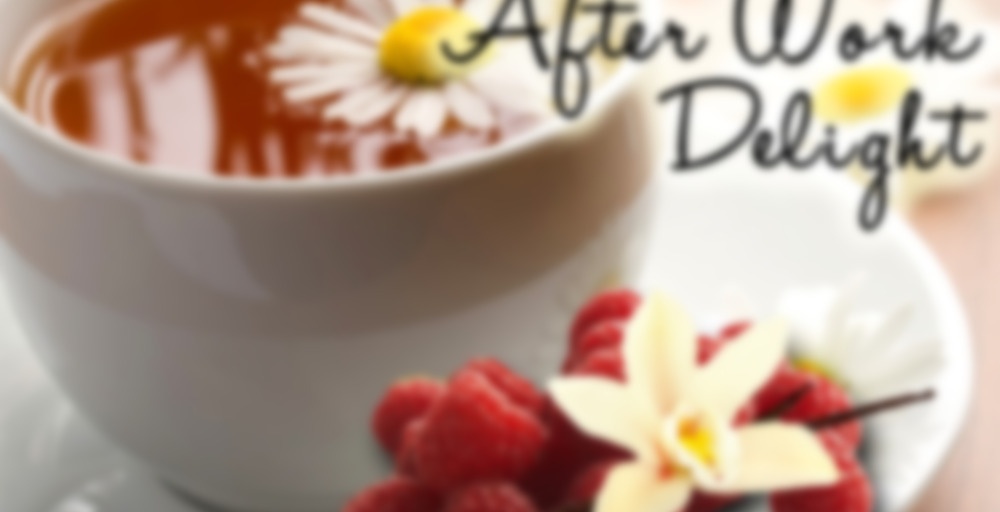 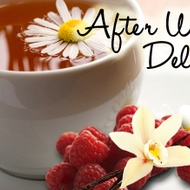 Let this Decafe raspberry tea blended with calming chamomile and sweet vanilla honeybush help you relax and unwind after work. I made this tea for my mom. She is caffeine sensitive and I wanted to make her a tea that could help her unwind after work, and so when can both enjoy a cup of tea together in the late evenings.

This is the tea that I made for my mom custom for mothers day. She loves raspberries so I started off with that as the base (it’s decaf so she can drink it after work. Then I added chamomile to help her relax and then honeybush vanilla to add a smoothness to it. When I got it in the pack it smelled really good. It had a nice light fruity smell with vanilla and chamomile. The brew smells good as well.

The taste is pretty good. The only problem I have with it is that it doesn’t have a lot of raspberry flavor. It is kinda there, but it isn’t the fresh tart flavor I was looking for, but the more sweet candy kind. The chamomile and vanilla seem to dominate, and has a floral undertone.

While I like it I want it to have a little bit more of a tart edge. I think next time I am going to brew it longer, since it seems adagio’s decaf teas don’t turn as bitter as there normal teas. That might bring out more raspberry flavor. If that doesn’t work I might take out one of the raspberry leaves and put in hibiscus instead to add tartness.

Do any of you guys have any suggestions?

Combined two steepings in one cup.