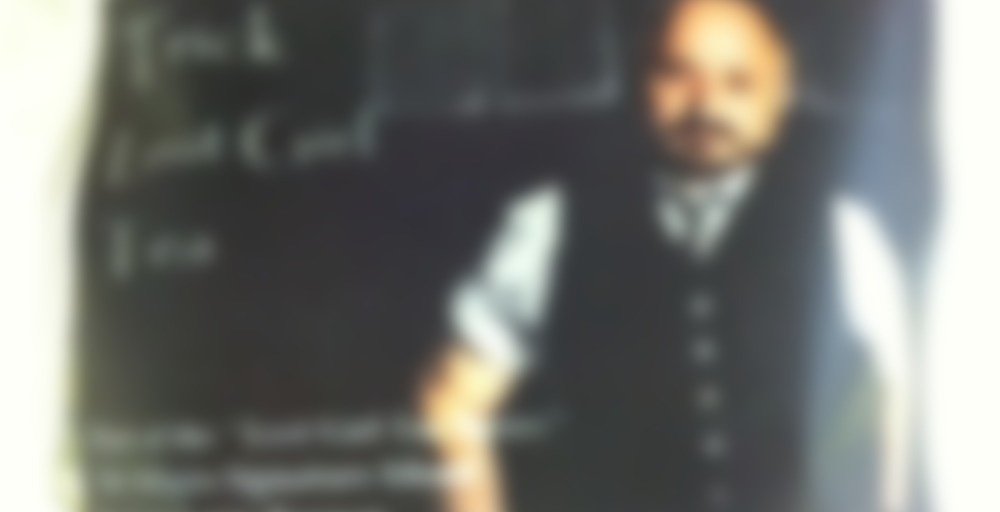 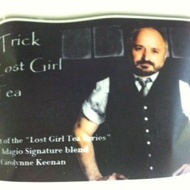 Trick – or the Blood King, as he is also known – is the guiding force on Lost Girl, and is also Bo’s doting grandpa. He’s bold but also calming – and with a first name like ‘Fitzpatrick’ he’d have to have Irish Breakfast in his blend!

Forgive the pic. I’ll update with the “real” one later today. Since this is one of my blends from Adagio, there’s no rating.

I love the medley of Irish Breakfast with Earl Grey Moonlight. The Irish Breakfast tea cuts the bergamot flavor beautifully. This tea is also brisk and bold – a perfect AM Wakeup Tea!

A side note – my maiden name is Fitzpatrick and I grew up in a very Irish-American household, so I have a soft spot for this character. :) I will be drinking this on March 17, which was actually the day I was due. My mom says she refused to have a Fitzpatrick baby born on March 17th, so she was prepared to “hold me in.” Luckily (?) I was late anyway and born much later in March. But it’s a fun story to remember! This is the same woman who almost named me Clarissa, prior to the TV show…but I dodged that bullet too!