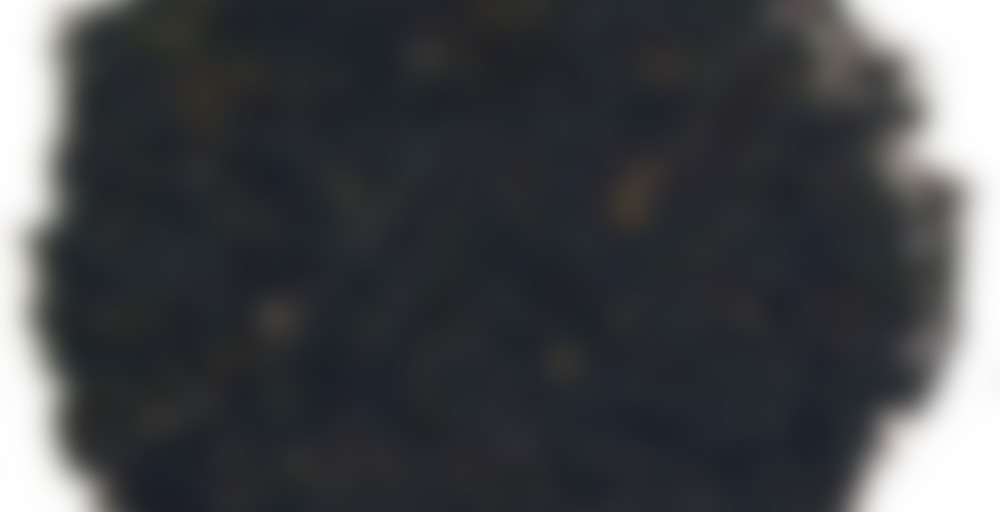 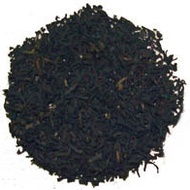 Our Cherry Cordial tea blends the flavors of chocolate and cherries with a wonderful black tea base. This blend will make you think you are eating a fabulous cherry cordial. Yummy!

Dark Chocolate and cherry, what’s not to like? I’m not getting the cough syrup, medicinal cherry that others are mentioning. This works for me. It’s not complicated, just a nice chocolate cherry tea. I would buy this again.

This tastes remarkably like a cherry cordial. Or at least it tastes like a cherry cordial if it were coupled with very dark intense chocolate. In the end, I added honey to the tea to take down the slight bitterness of the tea. Just a smidgeon brought out the decadent tastes of chocolate and cherry and satisfied my cravings for the afternoon. Much thanks to Janefan for steering me toward Culinary Teas. If this is indicative of their quality, I think I will be extremely pleased with their teas.

This sounds awesomely yummy. Now you made me want cherry cordial. I think I’ve got some in the fridge…

It is extraordinarily good. I’ve been sniffing my now-empty cup longing for more (but holding myself back).

Oooh, that does sound good.

Oh man I’m in love with all things cherry, and if they have chocolate in then that’s even better! ;)

The one tea I have from them is the Canadian Icewine, which I got from a tea swap. I am going to have to research what else they have and order something. This one sounds good!

@janefan It is quite good. I had it again this morning to ground my fortitude before going to the doctor and it was delightful.

@Jillian You would like this one, then. It has a very strong alcoholic cherry fragrance and taste.

This chocolate and cherry wonder hit the spot for me today. I’m so ready for a vacation, even if it’s just one precious day off from work when I am not sick! I’d love to try this iced, but it’s so cold in my office today I just need warmth.

I really do enjoy this sweet cuppa. :)

Oh my. Cherry chocolate tea? I’m in. Sadly, I let this cool before trying it, so I only know what it’s like now – cold. I definitely get cherry (on the cordial side of things, as opposed to medicinal), and I do taste a touch of chocolate… it’s a vague chocolate cherry candy, the ones with a cherry liquid filling and a cherry inside, with the hard chocolate coating? Yep, very similar taste, just much lighter than I’d like… I want MORE flavor, darn it! :)

Thanks to Dexter3657 for this generous sample!

Now I thought this smelled awesome until I handed the bag to my boyfriend, Rick and he said “Blech! It smells like Robitussin!” I smelled it again, and sure enough it had that same cherry with a kind of tangy spicy medicinal tinge to it. Brewed it anyway, I just so happen to kind of like Robitussin. It tastes more like a cherry cordial than cough medicine if you ask me, but sometimes I find that I have to be thinking about the flavors while I’m sipping the tea to really taste them. This one is kind of like that. Not my favorite, but I’ve had worse.

I’m not really impressed with Culinary Teas so far, I placed a huge order with a gift certificate about a month ago and it took exactly a month to get the package. I’ll review everything I try, I have a lot of them to go through. I’m a dessert tea freak so unless it’s up there with 52teas Caramel Pumpkin Cheesecake, Della Terra Smores, or DAVIDs Red Velvet Cake…my ratings won’t be too high.

I will have to try steeping this again tomorrow… I just did not enjoy this one as much as I wanted to today. The cherry flavor I was getting just didn’t impress me. I will try again tomorrow and repost.

Sounds delicous, I hope the next brewing will live up to it’s enticing name!

Loose tea smells of sweet cordial cherries – the chocolate, cherry liqeur, and maraschino are all present. Same goes for the tea – dark chocolate, liquid cherry filling, and maraschino. The cherry flavor is artificial tasting, as any maraschino is. The black tea base is assertive in this one, bitter and strong, but it actually tastes good with the sweet candy flavor. A keeper!

I wasn’t crazy about it, to be honest. The first thing I noticed when I opened the bag was a medicinal smell, like cherry cough syrup. That was followed up with a medicinal taste when I brewed it. It didn’t remind me of chocolate-covered cherries at all. Maraschino cherries don’t taste like Tylenol. I tasted a little chocolatiness, but it wasn’t very pleasant when combined with that fake cherry flavor.

I’m glad I only bought a sample and not a 4 oz. bag. I wasn’t impressed. If I want to taste a cherry cordial, I’ll eat one. This tea doesn’t measure up.