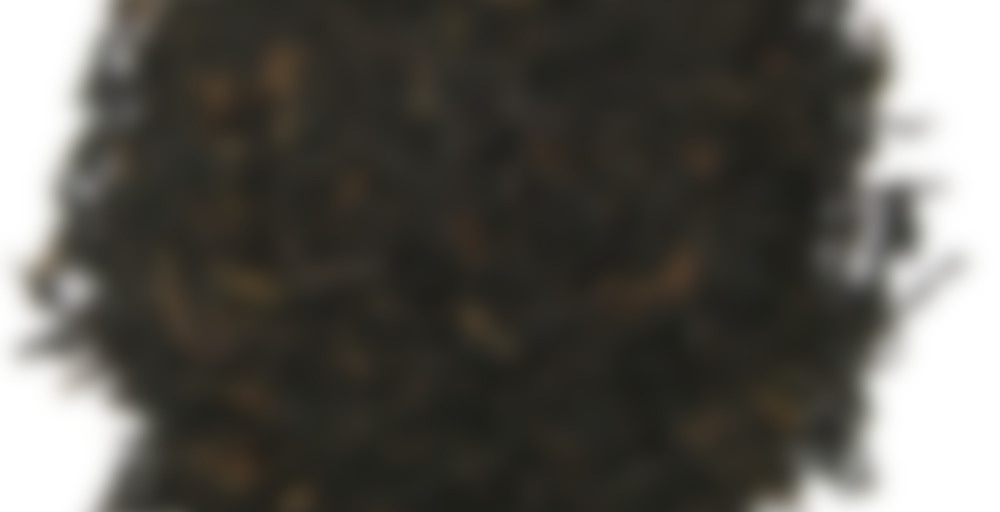 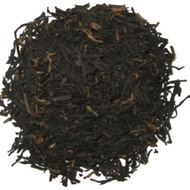 So I open this and it smells like chocolate. Which was strange. I had to go back and take another inhale just to be sure. Lol. It’s got another layer to it, but I can’t think of the word to identify it right now. Maybe an earthy kinda of underscent? I dunno.
Brewed this for the minimum time since that’s usually how I brew all my black teas for the first time. I’d rather have it a bit weak, but still tasty than stronger, but bitter or undrinkable.
The cocoa-y taste comes through in the brew and is very nice. So does that underscent, but not in a bad way. Maybe it’s the maltyness? I’m not how to exactly identify what ‘malty’ should be, so I tend to guess. Lol. Adding a bit of truvia brings out the cocoa a bit more, but it’s still nice and smooth and woodsy/malty/etc.
Drinking this its got a fuller mouthfeel than I’m used to while drinking a tea. Almost like I’m eating something, rather than drinking it, but not like when you have soup. Kinda like, uhhh, a mouthful of a burger or something like that. Which is a really really weird thing to say in a review for a tea, but it’s the first thing that comes to mind while trying to describe this.
Hope that doesn’t put anyone off this tea because I think it’s a very nice tea. Nice enough that I’ll very likely reorder this one in the future when I run out.

Edit – Second Steep – Same Temp +1 min extra – Still kinda cocoa-y, with that malty/woodsy undersmell/taste whatever. (Yes, I lose my words the later it gets…it’s after midnight right now. Lol!)
And it’s gotten kinda sweet. Adding just a bit of truvia makes it even better, even as it sits here and cools. I’d try for a third steeping but unfortunately it’s way too late for that. It was too late for a second steeping, but I wasn’t about to let at least that go to waste. Lol.