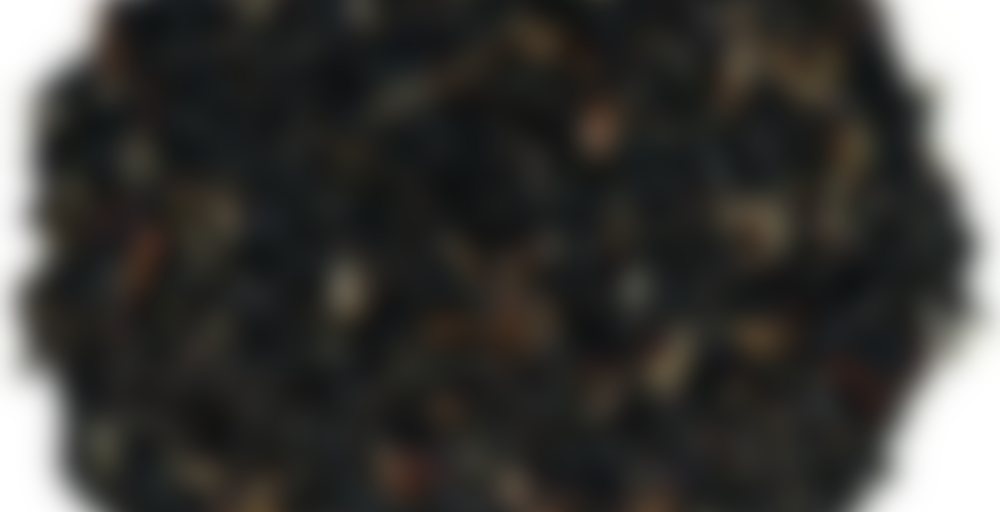 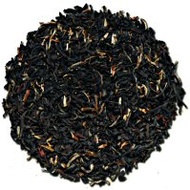 by Culinary Teas
84
You

Bukhial is a tea estate belonging to and managed by George Willamson Assam Ltd – the world’s largest privately held tea plantation group. Bukhial is situated on the south side of the Brahmaputra River in the state of Assam near a remote region called Nagaland. Wild elephants still roam the estate, but it could be worse; a century ago headhunters also lurked in the forests! In this area rainfall is lower which makes the bushes grow more slowly, producing an outstanding tea. This well-made orthodox leaf tea produces a strong, colory and flavorful cup. The manager Mr. Dhar is rightfully proud of the fantastic reputation of this estate.

You might ask – What gives Assam tea its special characteristics? The Assam valley is dominated by the Brahmaputra River – a large slowly meandering river which over millennia of fall flooding has deposited a rich loam over the valley. The soil is a deep and sandy and the region suffers a very hot and steamy monsoon season, but equally important a relatively dry and cool winter. Perfect conditions for the Assam tea bush. This area is also susceptible to earthquakes which can make the ground swallow up whole tea bushes but this does not affect the unmistakable rich taste of Bukhial TGFOP.

Hot tea brewing method: Bring freshly drawn cold water to a rolling boil. Place 1 teaspoon of tea for each cup into the teapot. Pour the boiling water into the teapot. Cover and let steep for 3-7 minutes according to taste (the longer the steeping time the stronger the tea). Even though milk and a dash of sugar help capture the malty character of this tea, it is perfectly acceptable to consume this tea ‘straight-up’

Iced tea brewing method: (to make 1 liter/quart): Place 5 teaspoons of tea into a teapot or heat resistant pitcher. Pour 1 1/4 cups of freshly boiled water over the tea. Steep for 5 minutes. Quarter fill a serving pitcher with cold water. Pour the tea into your serving pitcher straining the leaves. Add ice and top-up the pitcher with cold water. Garnish and sweeten to taste. [A rule of thumb when preparing fresh brewed iced tea is to double the strength of hot tea since it will be poured over ice and diluted with cold water]. Please note that this tea may tend to go cloudy or ‘milky’ when poured over ice; a perfectly normal characteristic of some high quality black teas and nothing to worry about!

A bit over done yesterday – backlogging
but perfect today :) YAY!

This is a fabulous Assam. Bold but not quite as bitter an Assam as others I’ve tried. It has a strength to it, but it is more of a gentle kind of strength, rather than the sturdy flavor of some other Assam teas.

Delicious and rich! Wonderful! My full-length review for this tea will publish in a day or two, I hope you’ll watch for it on SororiTea Sisters!

FInally, some new teas to try. I believe this is my first straight-up assam, but I’m impressed. The dry leaf aroma has slight cocoa notes in the background but smells mainly starchy, like potatoes? Along with the typical “black tea” aroma.
The brewed tea is a lighter orangey-red, fitting because it’s about medium strength. There’s a bit of astringency as it cools but no bitterness, just a smooth bright flavor. A bit of sugar really enhances the flavor but milk masks any sort of nuance, so I prefer this tea without it.
I re-steeped once and it was just about as flavorful as the first cup, but it’s now way too dry and astringent for me to enjoy, so I will have to try shorter steeps next time. Can’t wait to try the rest of my order from Culinary Teas!

Rich and delicious tea! A bit malty but not dry at all. I love this two ways, with milk and sugar and also with a slice of lemon peel in the pot, sweetened with honey. A great morning tea for sure!

A pleasant, honest, strong Assam that turns a bit bitter if oversteeped. This is a good thick, milk and sugar Assam. Thanks, Ost!

So, the first thing I taste in this tea is wood, which really isn’t my favorite. Part of me just wanted to throw the towel in since I seem to have bad luck with black teas that taste like wood, and I can never really make them better. But I kept on drinking.
Much to my surprise more flavors started coming out.
Malt being one of them-which really surprised me.
Soft honey notes began to appear.
Not at all what I expected from this one when I initially tried it!
But I’m glad I kept drinking!
It’s a bold assam, but kinda woody, which puts me off a bit. It’s not overpowering, thankfully, but I probably wouldn’t order it. Happy to have tried this one!
Not bad at all for a woody black tea! :P