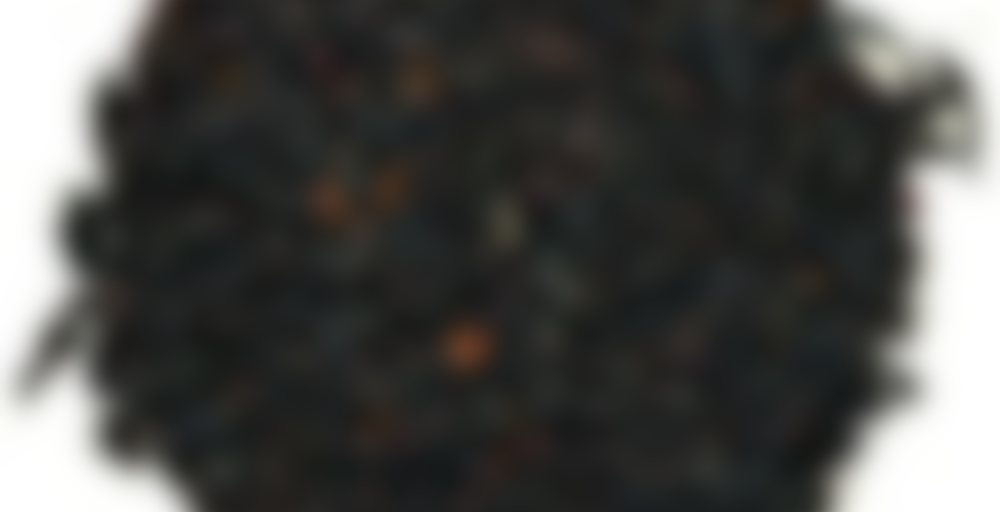 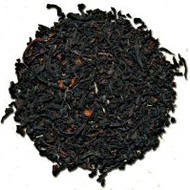 by Culinary Teas
75
You

Russian Caravan tea is bright tending light with excellent flavor. There is a hint of Lapsang Souchong, which relives the heady days and mystery of the royal court of St. Petersburg.

All the world’s a stage,
And all the men and women merely players:
They have their exits and their entrances;
And one man in his time plays many parts,
His acts being seven ages.
As You Like It, Act II scene 7

Smelling the dried leaves I really thought that this was going to be a negative note. It smelled smokey, but in that tar-like way. Nose wrinklege occurred. After it steeped it lost a lot of the smoke smell and smelled more like an Assam with wisps of smoke. Yowsa — first sip is all Assamalamadingdong! The whole first cup is an Assamarama.

Oh, then the second steep magic! The Assam starts its morph into sweet berryness and the lapsang joins it in a bold sweet cup. Oh, it’s yummy. I did a third steep — it was weakening, but I did need a cup for my commute. So the fourth steep I added a pinch of fresh leaves. Oh yes — yummy.

From the smell of the dry leaves and through the first cup I thought that this would be my King Lear. But the following steeps were so very sweet that I couldn’t go the tragic route without pushing it. Therefore, this tea became my As You Like It. A somewhat serious premise handled with brilliant wit and humor. And crossdressing. These are both a great tea and play. Just be sure you’re ready for the uber-oomph of the Assam. I know that this tea is at least an 85, but the rating most likely will go up after I’ve had it a few more times. TG