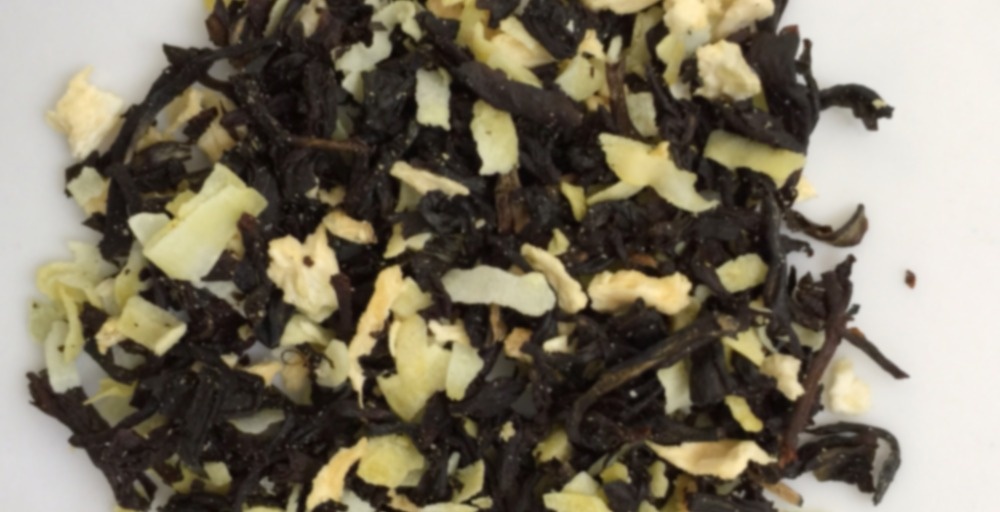 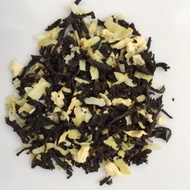 by Cornelia Bean
77
You

I decided to use the rest of my sample from Roswell Strange to make a small latte with this tea because I had extra milk from the Brasiliano latte I was making simultaneously. Unfortunately, as soon as I poured the milk, I remembered the curdling issue of Hot Tropic so I had a moment of panic and then decided to drink it quickly before the milk got a chance to curdle. However, as I sip, I can’t help but feel like I am drinking a glass of lotion. It’s weird and creamy but the coconut/pineapple combination is leading to a somewhat sunscreeny type taste. Blech. This isn’t horrible tbh but there are so many companies that do this flavor combination better that I am not sad to see this go. Still, I appreciate the share so thank you Roswell Strange for the chance to try something new. 203.

Ok, this is the first time I’ve ever been REALLY SURE that Steepster is eating notes because I know that I did this one as a cold brew and I thought as a hot cup too, but there’s no evidence of that…

I mean, I have been crazy busy lately but I was SURE I wrote notes out for that, so darn you Steepster!

But yes, thanks Anlina for the sample in our secret pumpkin swap! This is one of my all time favourite flavour combos – ALL TIME.

Since my notes have vanished I’ll try to recap my missing notes: cold brew, which I know I did was good; I remember more pineapple than coconut and the black base wasn’t nearly as smooth as Rio’s (Camellia Sinensis) which is my favourite Pineapple/Coconut tea – but this held its own. I’m not 100% sure if I actually did a hot cup, but I thought I had? If I did, I’m sure it had the same balance of notes as the cold brew.

This one was treated a little different; instead of milk or creamer like I originally thought’d be interesting I added a Pina Colada drink mix. It definitely changed the flavours; the pineapple was much sharper/distinct and had more if a “zippyness” to it, and a candied/artificial sweetness (but not bad artificial). The black base seemed smoother, and the coconut for sure more masked (still present though).

Thanks Anlina for the sample! I enjoyed trying it a few different ways, even though Steepster IS BEING A DINK a wont reflect that.

Yeah. I’d been suspicious for a while, but then when I had no note for Tea Desire’s Wellness Masala Chai… I knew things had disappeared. I know I logged it. Probably multiple times.

I smelled this in store yesterday and just had to have some to try! The leaves smell amazing, like seriously good enough to eat. Brewed up, the coconut is beautifully creamy while the pineapple adds a nice tart bite to the sip. The base tea is definitely present, and a little stronger than I like my black bases to be. I like a lot of things about this tea, I think I just need to drink a few cups to get a bit more used to the presence of the base tea notes. Overall, I am glad I have some of this to try and I could see it becoming a tea I am very fond of.

Sipping down the last of my sample as a latte. It’s alright but not awesome this way. Pineapple is the only flavour that comes through strongly.

I was going to make this with coconut milk, but I didn’t want to open a whole can to make one drink, since it never keeps very long after being opened.