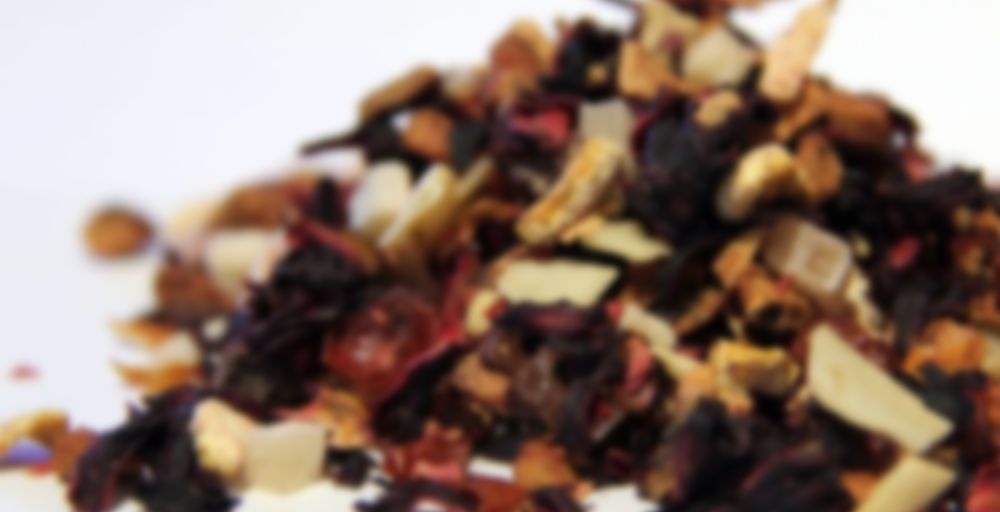 by Cornelia Bean
73
You

The smoothest of cocoa blended with sweet tropical fruit — a taste of Christmas on the beach.

This is another holiday tea I tried from Cornelia Bean. I liked it, not as much as the Eggnog, but it was another solid tea. It is fruity, like I expected, but the rosehips, hibiscus, and dark chocolate also give it a bit of a sour taste. I think this might be one that would benefit if I watched my steep time just a little bit. As it steeped longer and longer in my traveller, it began to get more sour as the rosehips and hibiscus began to dominate the flavour.

I really liked the idea and the first half was great, I am going to give it another run with a shorter steep time and make sure that was my issue, but, with a short steep, I think this is a neat option for a holiday tea. I will certainly be playing around with this tea more, because it was a really interesting taste!