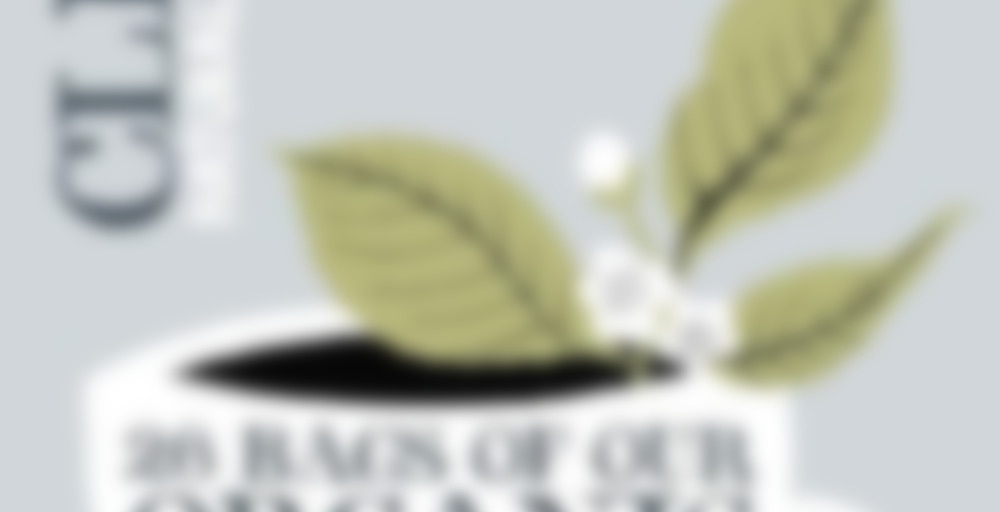 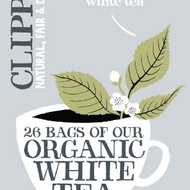 White Tea is incredibly rare, coming from the downy, unopened buds of the tea plant. White tea is said to contain more antioxidants than any other tea – around 3 x as many even as green tea. The Clipper White tea is sourced from an excellent single estate in the Fujian region of China, one of the few estates that produce White Tea. White Tea has been used for millennia in China, reserved exclusively for the most formal tea ceremonies and esteemed guests.

I’ve been trying to figure out why Clipper teas, with organic and fair trade credentials, cost about half as much as Pukka, also from the UK and also boasting organic ingredients. Clearly Pukka employs a team of graphic designers and artists for their packaging, and they also spend a lot more on marketing text. But are the teas (also in filter bags, not sachets) really any better?

One big difference between the two brands is that Pukka gives a detailed breakdown of the contents of its blends, while Clipper is pretty vague. When I contacted the company for more information on the identity of the green tea—called simply Green Tea—I was told that they buy from Indian and China. Like I said: pretty vague.

Today’s Clipper selection is the white tea, also generically named White Tea. It’s perfectly potable, if a bit generic, but come to think of it, don’t I say that about every unflavored white tea? Okay, I do have some haute blanche varieties on the horizon, so perhaps I’ll undergo a conversion. We shall see…

The liquor of the tea prepared in hot water was a bit darker—more of a brownish than a golden amber—but the big surprise was that the more carefully controlled brew actually tasted more bitter than the one prepared using boiling water! This result would appear to corroborate my long-standing suspicion that the companies which produce filter bags for the mass market test their blends as they would be prepared by Joe or Jill Q Consumer—that is, using boiling water!

Clippers White Tea isn’t great but they do have some nice teas, their Earl Grey being a favourite of mine. :)

KittyLovesTea: I don’t think that it’s bad; but it’s not very memorable.

Clipper also have a higly pleasant assam with vanilla.

I found Clipper tea when I was at Marshalls and was drawn to the design and the fact they’re organic and fair-trade. I bought the White Tea, Chai, Chamomile and later Mixed Berry and Green Tea. Chamomile and White are my favorites. They’re light and purifying and perfect with a teaspoon of honey.

Not convinced, however Im nor a fan of white teas.