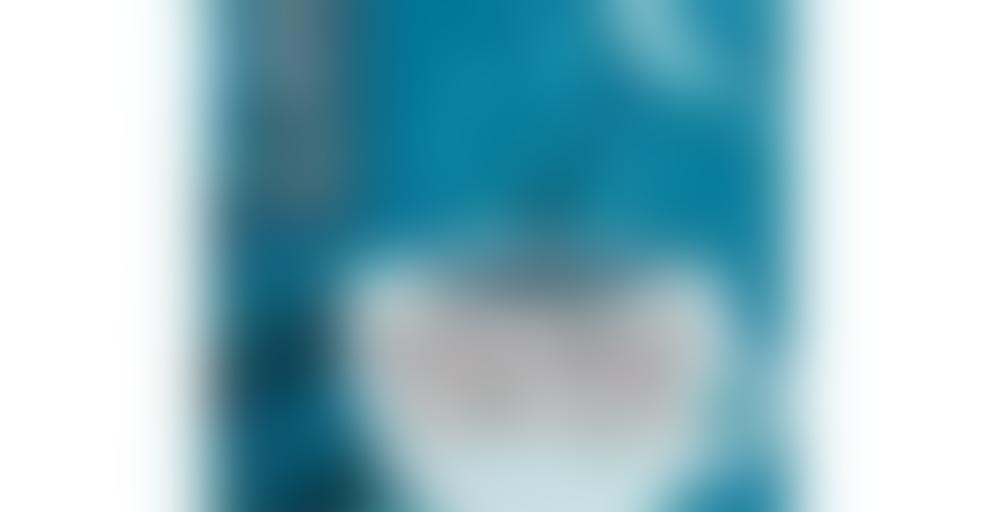 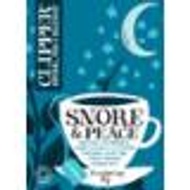 This is how we do it: always use fresh water, pour it over the tea bag while it’s still boiling and allow to brew for 2-5 minutes. The rest is up to you.

Not bad, but a bit heavy on the lemon balm for my taste. I like the mint here – it doesn’t come out in the flavor so much as the sensation. Tingly! The chamomile and lavender are fine. The flavors all work together nicely, it’s just kind of tart for a bedtime tea. Many thanks to adagio breeze for the swap! Where’d she go, anyway?

I’m still here :) Just haven’t been drinking much new tea (I really need to get on that, though)

Aw, yay that you’re still here! Hope you had a lovely trip! I’m happy to send you some new tea to help you get motivated :)

Ooh, this is very nice. Probably my favorite out of all the Clipper herbals I’ve tried. It was rather weak at 2 minutes (and even after 4 and a half), so I left the teabag in the cup the whole time. It seemed a bit dull at first, but it grew on me as the liquor became more pleasantly viscous and the flavors came out and melded together harmoniously. Not the most exciting tea, but then again it’s good not to have too much excitement before bed.

Boiling 7 min, 0 sec
Yours I Like This
3 likes
0 comments
Edit

Taste: This has a minty, floral flavour which is tasty yet fairly subtle and airy. After the first taste of mint you get a floral lavender and then zesty lemon flavours that come out to play. The smell reminds me of lavender and herbal pillows that you can buy to aid your sleep only in this case you have a lovely drink instead.

Lavender can taste a little bitter at times and it is certainly a refined flavour but boy does it make you sleepy. Half way down this mug and I am yawning inconsolably, so while this isn’t the best tasting tea available it works well for making you sleepy and relaxed.

I’d never heard of Clipper before but found it in the clearance rack of Marshalls/TJMaxx for $2 so I snagged it. Can’t pass up a Marshalls tea bargain, especially a bedtime tea.

I find that I need to steep it longer than the box recommendation to really find the flavors. The chamomile is there with slight hints of lavender and lemon after steeping for 5-6 minutes. I could do with a touch more lavender and might just pull some from my garden the next cup I brew. I definitely enjoy the pun based name. Not my favorite bedtime tea but not a bad one either.

Boiling 6 min, 0 sec
Yours I Like This
5 likes
0 comments
Edit

I was sent this tea from my best friend Andy in the UK. It’s a light taste, I have it almost every night with a bit of milk, no sugar. It doesn’t knock me out of course but it’s relaxing enough.

So I have been putting off entirely updating my Steepster cupboard, because honestly, I know it’s insane and people will think I’m being buried under tea. I promise, the tea is organized. I will slowly add them all over the next few days. SO don’t be alarmed, even if I know there is ONE serving left, it’s a variety of tea that is going on the Steepster cupboard until it’s a sipdown. Updating the cupboard is so when I’m even remotely thinking of acquiring more tea, I will just take a look at the number and slap myself upside the head. I’m not trying to win the Steepster crazy cupboard award. Of course I appreciate all these teas, but too much is too much. And I need to enjoy the awesome teas that I already have. I guess it’s also a problem when I feel like tea companies will go out of business without purchases. And there are only so many tea drinkers and SO many tea shops. So I feel like I should buy from them and support them once in a while… especially the small companies.

This is a random teabag from an ancient teabox. I love the name. (Oh, I’m NOT putting individual teabags in the Steepster cupboard at least.) This one might be too old to judge, but it wasn’t bad. I’m sure it’s much better fresh. Hints of lemon, lavender and mint and very savory.

After I buy the teas I’ve been meaning to buy for a while from Cameron B, I should say. :D

I don’t even use the Steepster Cupboard for inventory, so if I log a tea with a tasting note, I keep it “in the cupboard” even if I have sipped it down and don’t own it anymore, because I find it impossible to find my past tasting notes from the Tasting Notes tab which has pretty much no sorting options on it, but the Cupboard tab at least has several different sorting options (alphabetical, company, date, rating, etc.) so that I can find my review again easier). That’s why I keep my inventory on a spreadsheet instead, heh. I hope people don’t look at my cupboard number continue to grow with each tasting note I make and automatically assume that is the number of teas I have when my actual count is on the spreadsheet I have linked on my profile…

Oh please, no one here would ever dare judge you for the size of your tea cupboard! ;)

Cameron – Well a cupboard THIS big is ridiculous.
Mastress Alita – I also have a e-mail saved draft that I list all my teas in by type and also list if I have more than one. But a spreadsheet sounds like a much better idea. It’s too late now! haha

I’m thinking I should start a spreadsheet as well. If nothing else, it would be nice to keep tracking of purchase dates.

@Cameron B. – That is one of the fields I keep track of on my spreadsheet!

I assume the name of this one is a play on “War & Peace”, that notable sleep-inducer. I find that cutely amusing, but in practice this is a pretty ordinary blend – chamomile, lemon balm, and lavender. The flavour isn’t bad, but it’s not unique or particularly inspiring – I mostly get lavender, with just a hint of lemon, and then the sweetness of chamomile in the background. It’s like a lot of sleep teas I’ve tried, in that respect, but I’m always up for trying a new one! So far, the Twinings Superblends and Bird & Blend’s Dozy Girl have been most effective for me, but both seem to give me crazily vivid dreams, which is a side effect I could do without. So, the search continues…

I didn’t experience any dreams with this one, but I’m not sure that it really helped me get to sleep. It took me at least an hour to drop off. I felt I stayed asleep more readily, although that could be coincidence. I’ll have to give it a few more tries before I can say for certain. I wouldn’t say I particularly like the flavour, but that’s more to do with my own personal preferences than anything else. I’m not generally a fan of floral teas, but sleep blends tend to be that way inclined. It’s drinkable, but not particularly…interesting? I’ve tried more flavoursome options, let’s say. Still, I don’t tend to drink sleep teas for the flavour, on the whole. It’s time I stopped complaining.

I’ll persevere for a while, certainly long enough to finish the box. You never know, after all.

Not a huge fan of chammomile. Wish the lavender was more prominent. Will not get again.

I am a sucker for relaxing, night-time teas. Tea has the wonderful ability to energize us, as well as calm as right back down! I had been on the lookout for a lavender-night-time tea for a while now and when I saw this on sale at Target I had to give it a try. This tea gives off a wonderful lavender aroma but is pleasanty balanced by the hint of chamomile. Very good balance of flavor – was worried it would be like an overpowering aromatherapy candle but it’s absolutely perfect. My new favorite tea to accompany a book before bed!

I just got this yesterday but I quickly fell in love with this tea! The chamomile and lemon balm are very pronounced, and there’s a mild mint flavor that goes down with it. I left the tea bag for about three to four minutes but the flavor is relatively still mild, which I really liked. I also noticed that this tea makes me rather drowsy (living up to its name, Snore and Peace) and makes me sleep better.