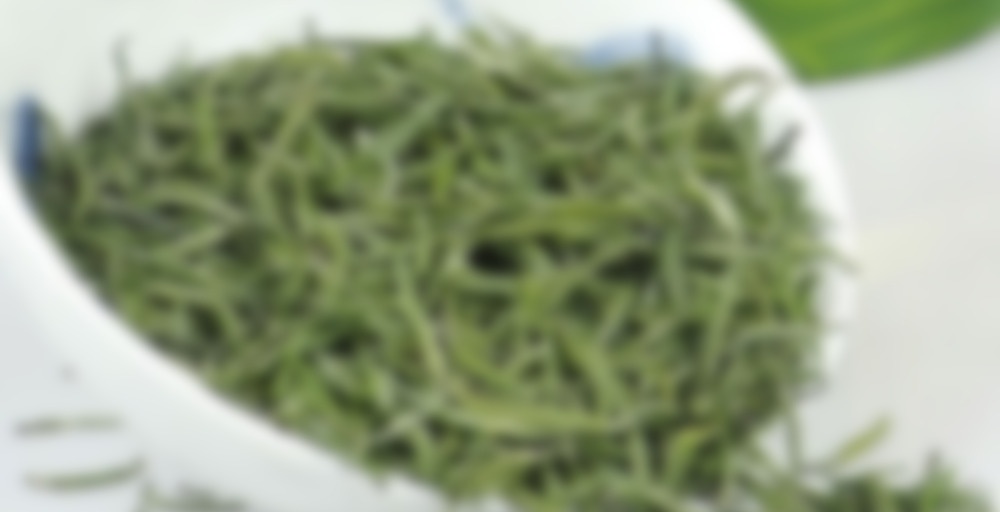 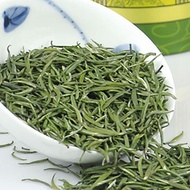 En Shi Yu Lu is a very unique tea that originates from En Shi City (Ba Jiao Village area) of Hubei province. It is processed by Chinese Ethnic Minority and is the only famous Chinese green tea that is processed using steam method entirely. This is the Chinese green tea that most resembles Japanese green tea. En Shi Yu Lu is also special because of its rich selenium content, an essential trace mineral that helps prevent cancer, cataract, heart disease, growth disorders and many other ailments. Among the many awards won by En Shi Yu Lu recently are:

Taste:
The liquor is very clear but the taste is not weak at all. It has a distinct floral sweetness and a pleasant aftertaste. Very refreshing and special. We recommend using less tea leaves and water temperature of 75-85°c for this tea.

Great website. Good tea. I buy the tea last month. You can found that the tea got from tea garden directly. Very Fresh, I like it.