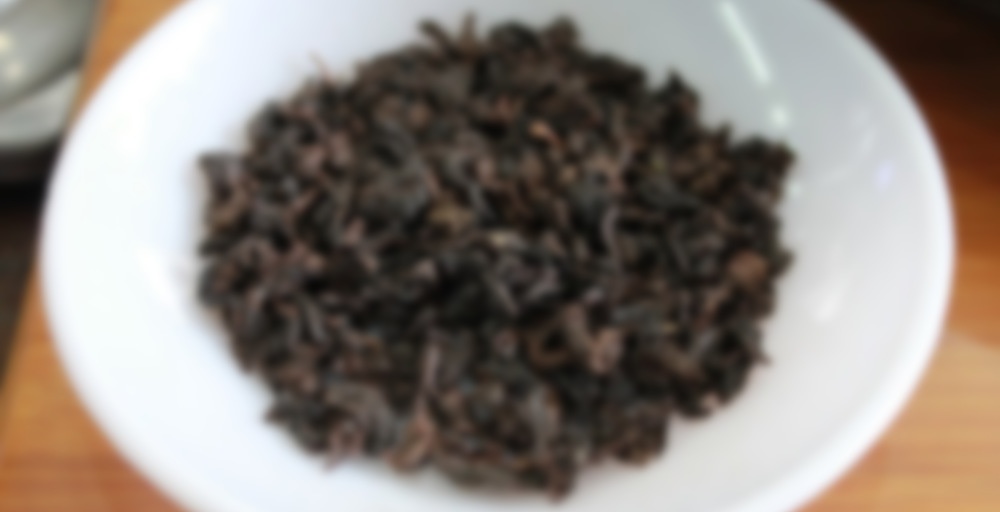 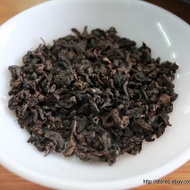 The tea is roasted twice a year with high temp, this is why the tea can be aged.

Aged Tie Guan Yin is much more mellow compare to the fresh ones, the taste will be very similar to oolong tea like Da Hong Pao.