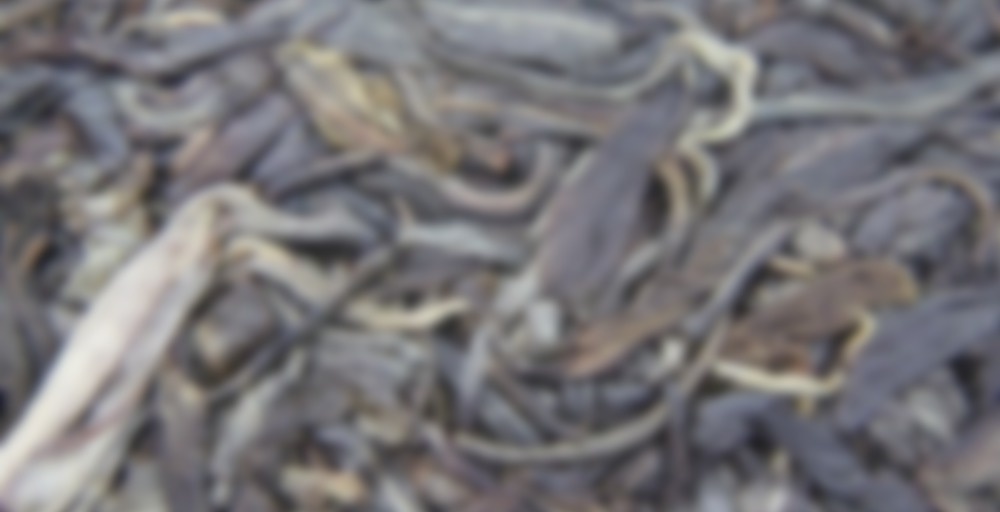 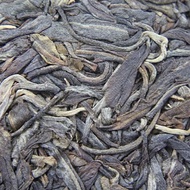 Apparently, a year ago I steeped 2g of leaf about 10 times. Today I only had time for 2 mugs. First had that in your face metallic sheng thing going while this was very hot. It pretty much disappeared as it cooled. It was replaced by a creamy sweetnes that bordered on syrup. Yes I added sweetener but not enough to explain this. It was kind of honey and caramel flavor. The second cup was not as enjoyable. It was sort of bland. Wish I had time for a third to see if it came back to life.

A really rough day mentally at work but I arrived home to find three packages of tea sent to me for review. Yep, the end of the day was much better than the start.

Few things beat a pile of good mail waiting for you. Our surprise today was a box of small and shiny Christmas packages from an eccentric auntie. They make really interesting noises when you shake them…