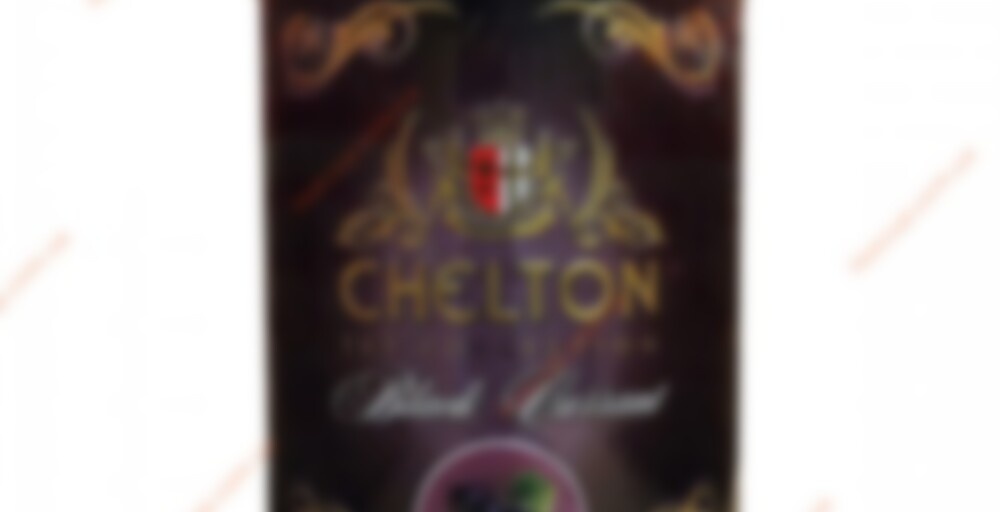 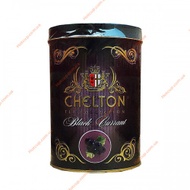 by Chelton Tea Collection
74
You

After opening the foil wrapping (of tea bag), I was struck with blackcurrant aroma, rather chalky, than fresh fruits… but it’s old afterall. Steeped for suggested three minutes, not boiling, but close to, water.

It’s not bad. But not amazing. The flavouring is nice, but somehow chalky again, and the base isn’t great as well (but I blame the age a bit). It’s somehow typical bagged Ceylon, with light-citrusy note. Level of the flavour is just right though, and well combined with the base. I have been expecting a bit more, but for a bag, it’s decent.