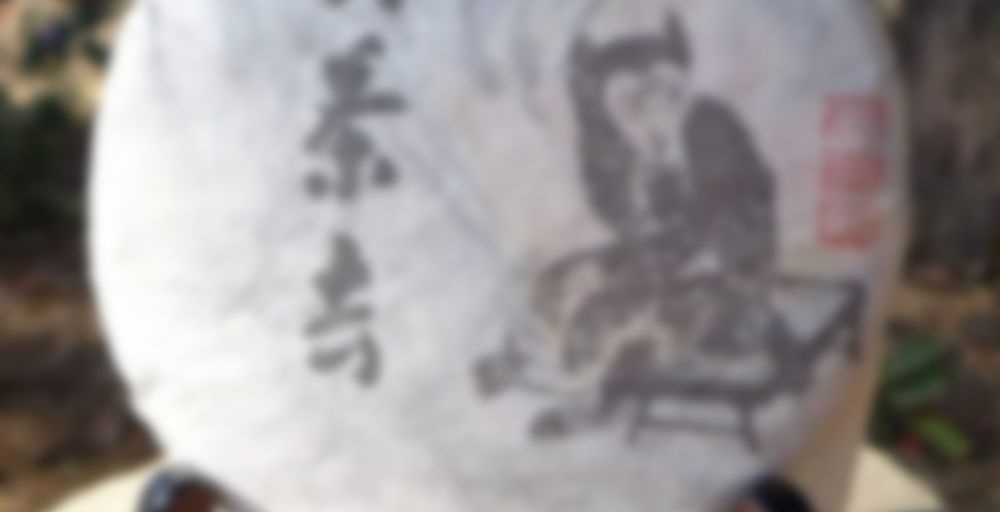 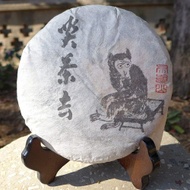 This was my second tea of the group buy tasting. I didn’t like it nearly as much as the Jinggu You Shang gushu.

The first steep had a weak nose. Sweet straw flavor is light in the mouth. This may be partly because the cake was relatively solid, so I did a poor job of breaking it. Waited 15 minutes for next steep to let the chunk loosen. After 4 steeps, it was fully separated. The tea never really developed: decent flavor but straightforward, and slightly astringent. A longer steep just produced bitterness. I gave up after 5 steeps. Not really a bad tea, just average, which is no longer what I am hoping for.

Randomly threw some of this into a gaiwan and began a session that was bleh.
Very basiic raw puerh with some umph to it in regards to bitterness.

After 12 steeps I was like… this is not on the same level as the other at all ; ‘what the heck mayne???’

Well… $22 cake, I suppose that answers my internal thoughts; not to say cheap tea is weak or weak tea is cheap or expensive tea… yadda yadda