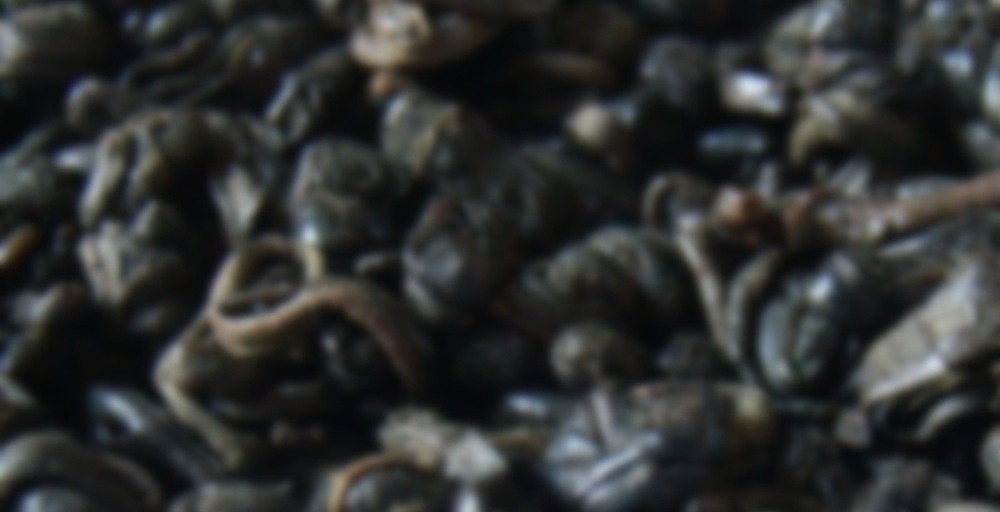 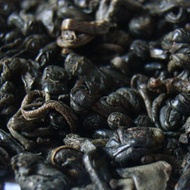 Also known as Zuccha or pearl tea. Temple of Heaven is much finer than most other gunpowder teas.The tea is rolled in drums. The constant rotation gives the tea its spherical form.

Temple of Heaven is very tightly rolled which is also a sign of quality. The aroma is softer than standard quality gunpowder and less bitter.The tea is high in fluoride, is a healthy drink and helps fight tooth decay.

If you find the brew too tangy for your taste throw away the first brew and enjoy the second. Most of the caffeine content will also be washed away.

Note: The tea is called gunpowder because the pellets resemble the gunpowder used by British warships in the 19th century.