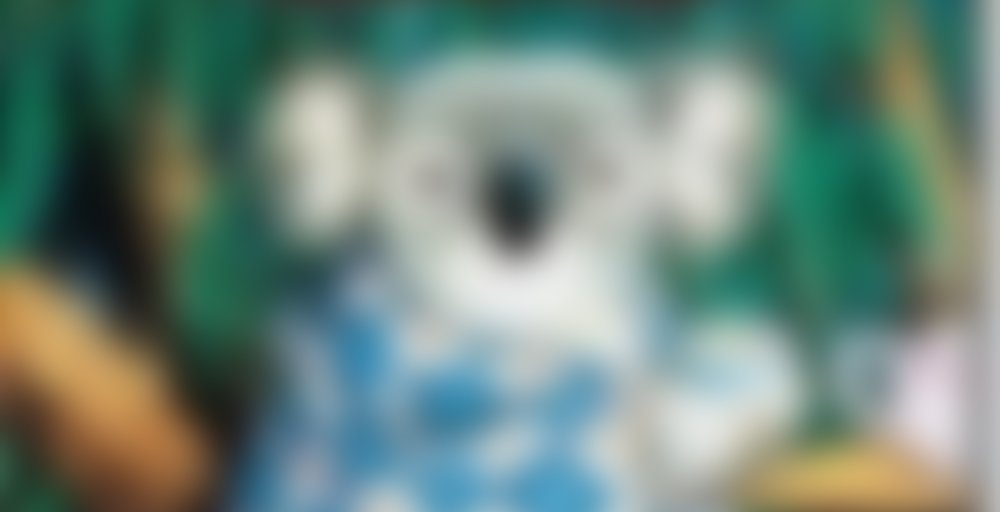 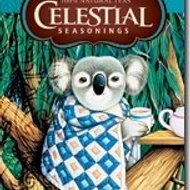 by Celestial Seasonings
71
You

Bolster your body’s defenses with the proprietary blend of revitalizing herbs and vitamins found in Echinacea Complete Care. Echinacea has been used for centuries by Native Americans to stimulate the immune system, and recent studies have shown that echinacea may support the body’s ability to defend itself against common ailments. With the added antioxidant properties of Vitamin C and zinc, an essential mineral, plus the soothing flavors of eucalyptus and peppermint, this powerful blend provides great-tasting support for your body’s natural defenses.†

When I start to get the feelings of a cold – like I did this morning – I reach for this. I love the flavor, which is minty and herbal. I love that I can use just hot water without a definite temperature, and let it brew until I’m done. (When I’m sick I’m very impatient, even with things I love, like brewing tea.)
If I’m in the mood, I’ll add a little bit of honey or sugar-free peppermint syrup. But the flavor is fine enough on its own. This is one tea I always have on hand – at home, and at work.

I have taken Echinacea suppliments, never thought about tea…hmmm :)

Just say the word if you want to try this and/or the Yogi tea variety… :)

Sounds like what I needed earlier this week. Definitely going to see if the local grocery carries this.

I finally found some of this. Excellent!

This is the other tea I’ve been drinking like crazy. It was very difficult to figure what to rate it because it’s not the most yummy tea, but it does seem to soothe me a heck of a lot. I also credit this tea with helping my lymphatic system get back to normal post-mono. And doing some reading on echinacea, I’ll need to take a break from this for all of next week and then resume for another 4 weeks (repeat sequence) to try and let my immune system start doing its own thing without the aid of this particular herb.

So, I highly recommend trying this tea if you’re feeling a bit under-the-weather. Be careful on the first steep, though, because it can be a very medicinal-tasting tea. I couldn’t tell you the temp (I’ve been heating water with my microwave: GASP), but I only let it steep 2 minutes tops for the first steep and then add a minute to each subsequent steep. I also use honey with it. Oh! And the third steep is usually the yummiest. NE

This came from Stephanie today! The package was more than I expected. Along w/ 2 bags of this, there was also a beautiful card and 2 bags of Mighty Leaf’s Organic Spring Jasmine. She was also very thoughtful by cutting out parts of the box w/ info on it and sending that as well. The only thing that was missing was the steeping suggestions so I steeped 1 bag in 8oz water in just under boiling water for 5 min.

Uh oh… Maybe sending the box clippings wasn’t a good idea after all. I wasn’t aware there’s both licorice and star anise in this. Oh well, I’ve been surprised by liking teas that have both before.

My positive thinking isn’t working… it smells a lot like both licorice and star anise once steeped. But it doesn’t taste like licorice candy so I’m good.:) It still tastes like licorice, but it’s also very sweet- I’m assuming mainly because of the stevia (which I also didn’t realize was in there)… almost too sweet. I’ve never had an unsweetened tea that was too sweet before.

Conclusions: Really glad I tried this and extremely greatful to Stephanie. I was also not nearly as displeased w/ it as I thought I might be when I saw the ingredients. That being said, I’m looking for a tea containing only echinacea.

Glad you got to try it! Licorice isn’t my favorite either, lol. If you find a pure echinacea tea let me know, b/c I really think this tea helped with a cold in the past and I can only imagine what 100% would do:)

This is a good tea (I like licorice), and I remember drinking it a lot growing up, especially when I was sick.

By the way, you want to find out something interesting, look at my last note on “Ashikubo Sencha” by ATR. ;-)

I made my usual three cup pot, and I have to say that it was better than actually taking echinacia pills. I hate taking the pills. There was hint of a flavor that I associate with that raw, cabbage like taste of the loose chamomile I tried recently. But just a hint and not nearly as over powering. I’m wondering if that is the taste of the echinnacea itself.

I couldn’t taste the eucalyptus, but there was definitely a mintyness that I liked. It definitely opened up my sinuses, and honey helped that vaguely bitter flavor.

Not really sure about the rating. It may not taste amazing, but it certainly seems to do the job.

The first time I drank this, I had a cold or something and wanted something soothing. It said echinacea mint flavour, so I figured it would be ok (my sinuses were bad and taste was not a huge factor!)
I sweetened it with a touch of honey, because I hadn’t FULLY read the ingredients list. It has stevia so this was kind of a mistake for me (anything with stevia in it is already sweet in my opinion). I let it steep super long as well. Anyways, once it cooled down, the first few sips were ok. Very minty, and herbal. But soon the licorice just completely took over, and it stayed in my mouth! I like a bit of licorice, but not that much. The licorice and sweetness made it just too much and I didn’t enjoy the taste at all, BUT it was soothing and opening up my sinuses a bit.

So last night I was feeling a bit stuffy and decided to try this again, WITHOUT adding sweetener and steeping it for just a few minutes. Those two things made a big difference. The licorice only became kind of much near the end of this cup, staying in the back of my throat again. It did soothe my sinuses though and I will probably end up trying this again if I feel under the weather (if only to use it up, because I think Sleepytime might make me feel just as good & comforted, and I know it tastes alot better!)

This isn’t one of my favorite teas – but it gets the job done. I’ve been sick for what feels like an eternity and this is the only thing that really brings me any comfort. It’s potent enough to be smelled even with a stuffy nose and is quite soothing on the throat. Being caffeine free, I can drink as much as I want without feeling like a crazed maniac. I am typically not a huge fan of teas sweetened with anise, but I felt this tea was well done. I wouldn’t drink this if I wasn’t sick though – it’s not THAT good :)

Felt a sore throat coming on this morning and this was the first of the “health teas” I saw. I know I have had it before but didn’t remember much about it. For having so many ingredients I detest (licorice, peppermint), its actually a pretty good cup. Rather this than echinacea pills!

I’m telling you, it may be the placebo effect, but I think this really helped my cold! It seemed to lessen the duration and symptoms over a couple of days. Will keep on hand and start drinking at the onset of any sick like feeling. Pleasant to smell and it tastes good just by itself.

My second cup for today! Ugh. I feel miserable, but loads better than yesterday. At least no fever today!