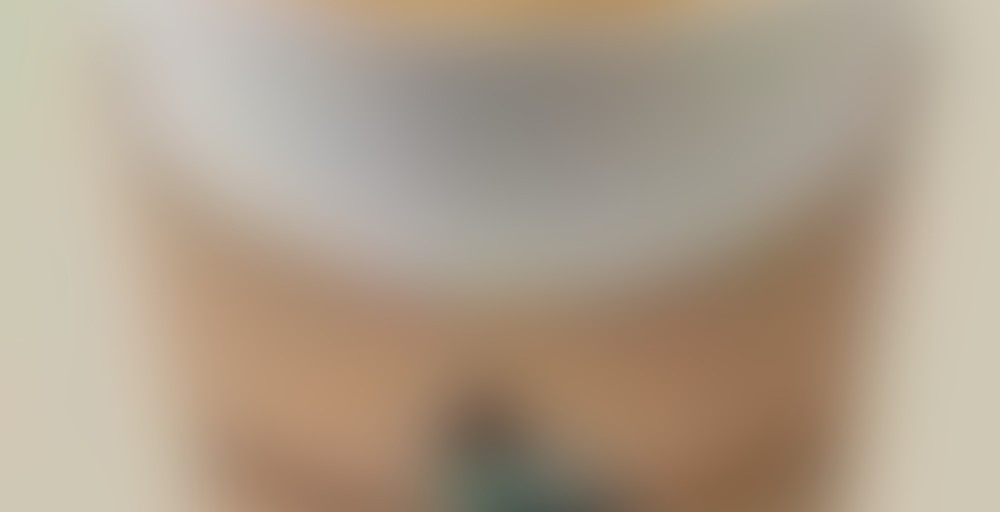 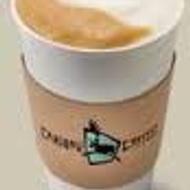 by Caribou Coffee
72
You

Grabbed a cup of this to try on the way out of the grocery store today.

Not bad. Very much milky, mildly spicy, not so much tea-ey. Not overbearingly sweet, which was good. Main spice I taste is cinnamon, followed by what is probably ginger. Not bad but nothing I’d go out of my way to get again.

I was wondering, from reading the names of the teas they had, if they used Harney & Sons tea. Asking the kid at the counter, though, he said they came in packages labeled Caribou Coffee, so he didn’t know. But “Citron Green,” “Hot Cinnamon Spice” & “Pomegranate Oolong” make me suspicious. Plenty of companies probably have those exact names, though. Just got hopeful seeing several names I associate with H&S on a local menu board. :)

They definitely use Harney and Sons.

That makes me happy then. Though I would guess they don’t use as much tea as I do when they make their chai. :) or, more likely, they don’t steep as long as I do because the spice level was definitely lower than when I make chai with H&S

Backlogging… had the hot version of this Friday. There’s something about this blend that’s underwhelming/kind of bland, so I actually prefer Starbucks’ chai, but every once in a while I like to switch it up. I guess the Caribou blend is more milky (as opposed to spicy), and I prefer SPICE (which is why I wish more places offered the local Bhakti Chai blend!). Still a nice hot drink on a cold wintery day!

Unfortunately, I think my local coffeehouse started preparing this differently (or corporate changed the recipe!). Either way, a cup of this hasn’t been the same in a while.

Decided to give it another try out on my walk today and it was good, but not still not as good as before. Oh well.