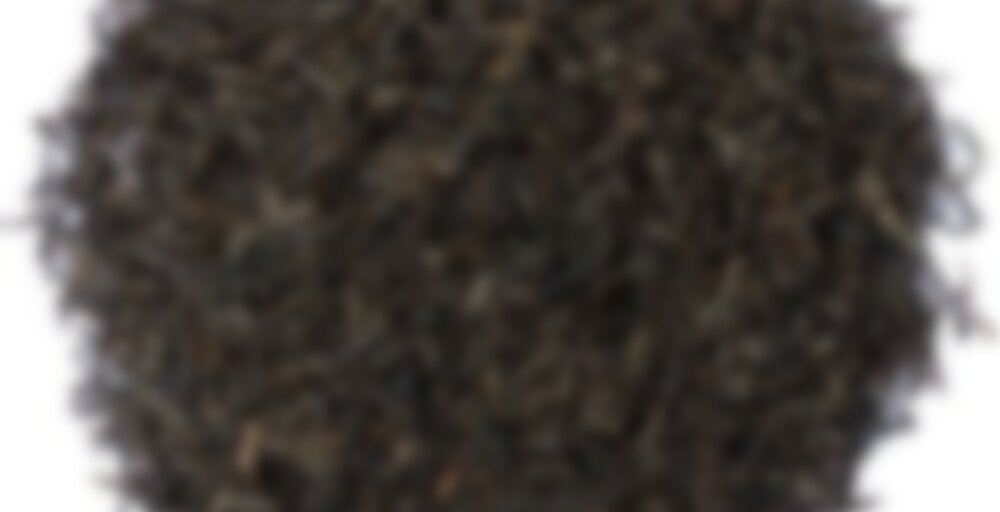 This is quite a nice Ceylon. It seems to lie between those Ceylon’s that are sugary sweet, those that hold lots of citrus notes, and those with deep malt notes. It’s a pretty well balanced cup, with just the right touch of briskness.

The tea smells of malt, a touch of brown sugar, spice (cinnamon and a hint of nutmeg), citrus, and berries with some deeper slightly bitter notes. The flavour is deep and robust with all of the above notes. This Ceylon would take milk well. It is not an overly sweet tea, and has a lovely citrusy and spicy aftertaste. I’m quite enjoying this cup. 96°C 4 min.

Edit: The resteep is lovely and sweeter. I think that this tea would benefit from a shorter steep than I first gave it. Cocoa notes are present in this steep.

79
Recommended
Hung Up on a Dream
4 tasting notes

Moderately astringent and smooth on the palate, this tea has a nice mouthfeel with rich earthy/woody notes .The finish is sweet with a pleasant hint of lingering tartness.Overall a good satisfying ceylon tea.

A very pleasant, middle-of-the-road Ceylon. Somewhat mild, with muted briskness. The initial hints of chocolate and smoke did not impress, but the lush taste of tart raisins in the final brew won me back.

Maybe it was just my imagination but the scent of this was very strongly milk chocolate. :) Taste was a a bit non-specifically fruity. The wet leaves smelled of wine. And I poured some into a clean paper cup to test the milk chocolate thing I don’t think I was crazy -this smells like a Hershey bar! :) I might quite like to have this on hand some day. Thanks for the sample, Ost!

I just received my package from Ost today – Thanks, Ost! This is awesome. I know you said in your review of this tea that you aren’t all that wild about it but I LOVE this. I love the deep, rich, chocolate-y flavor that is like dark bittersweet chocolate, notes of honeyed caramel in the undertones, and the woodsy earthiness to this. I taste notes of molasses. This reminds me more of a Fujian tea than a Ceylon.

Soooo apparently not that many people have had this tea here, since there is only one other tasting note. xD But I will review anyway! :P
Wasn’t too sure of this one either, since I haven’t tried many Ceylon teas. The only other one I tried was from Tea At Sea, and it just tasted like I was drinking honey. But that was a few months ago, and I’m sure my tastes have changed. Actually, I know they have!
This one doesn’t taste only like honey. There are definitely honey notes in this tea, but it’s in danger of being dominated by the woodiness. D:
The sweetness in this tea is nice, it’s just the wood taste that I’m not too fond of. It’s not terrible though. I think I’d still like to try other Ceylon Teas. The honey notes were still present, and made the woodiness bearable.
So not bad, but I think I’ll hand the rest of this sample off to someone else!

Ah, woodiness in Ceylon. I can see that causing a bit of strife.

I can also send you some of this, Mandy! :P