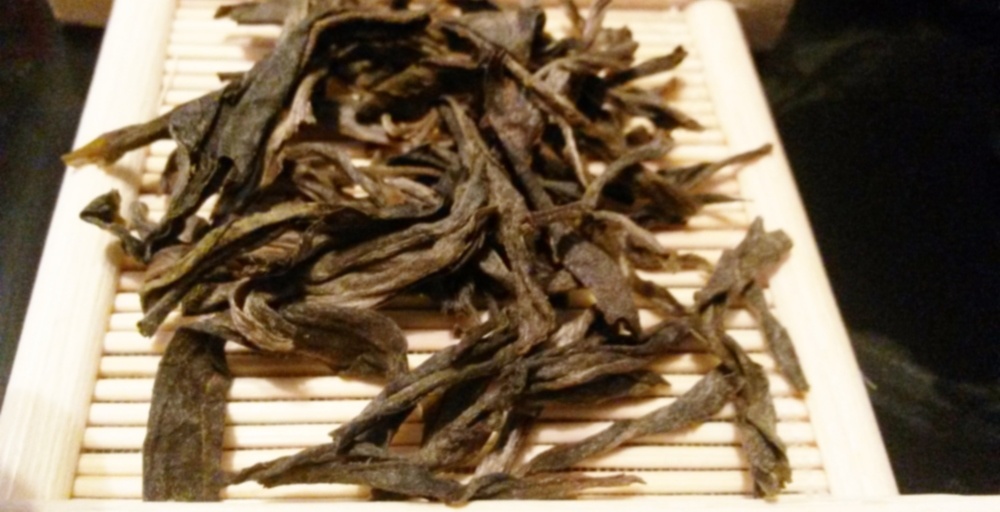 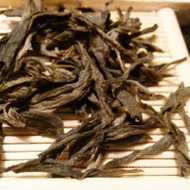 "The tea that I have brought back is a particularly rare and special one, a maocha from 3 individual 600 year old trees on Su’er’s land. Puerh maocha is rarely encountered outside of the Puerh producing community in Yunnan. Maocha is in fact an unfinished product; this is the raw material that is later taken to be made into Puerh cakes. But the Puerh farmers drink it all day, every day" – See more at: http://www.cantonteaco.com/blog/2013/06/puerh-maocha-from-600-year-old-trees/#sthash.OvtQBhIi.dpuf

This Puerh warranted some research as I was not sure exactly what it was. It was a Canton Tea Club arrival from a while ago and I’ve finally got the curiosity to try it. The research shows that this Puerh is from Nan Nuo mountain in Yunnan, China and is traced back to three 600 year old trees that especially produce this tea. The idea of something being so remote sounds very special. I also found out that Maocha is Puerh that has not yet been turned into cakes, it’s known as ‘rough Puerh’. A lot of Puerh farmers drink it ‘unrefined’ such as this sample. Very interesting! Nice little story to go with whatever I’m about to experience.

Lets start with the raw leaves. They are long and whole (width folded in half) with some stem still attached. Also they are a blend of brown, dark brown, green and silver colours which have a lot of hairs and a super high gloss shine. They smell sweet and wooden with some smoke and must present.

First Steep – 15 seconds
Colour is light yellow and bares a light smoke and earth.
Flavour is light, sweet yet smoky and somewhat musty. Though mellow it does have a subtle refreshing after taste that reminds me of licorice.

Second Steep – 25 seconds
Liquor scent is stronger and the smoke seems thick and smog like.
Flavour is more pronounced though still rather soft. Damp wood, earth,licorice and finishing with a sweet and smoky smog.

Third Steep – 35 seconds
No longer light in strength, this steep has some astringency as well as an increase in licorice tones. Not much wood remains though there is still some dampness in taste, along with a new dryness towards the after taste. Almost nutty like pistachio.

Fourth Steep – 40 seconds
Lighter than the previous steep. Remaining sweet and smoky with high licorice freshness and a lingering after taste.

Overall: I really enjoyed this Puerh, I found it similar to the Sheng I had earlier so there are similarities though I found this to be more interesting. It did not have as much flavour as I expected considering steep 4 was weakened somewhat, but that being said I will continue steeping it anyway and see how far I can take the leaves.

I took a before and after picture to show you.

It’s something I would consider buying in the future for when I don’t have time to fully commit to a nice piece of Puerh, seeing as I love to steep it for hours.

I will have to try this Sweat-tea… LOL!

Oops my bad, meant to say sweet. Though now I think about it must always makes me think of sweat and it was musty.

I knew I was just ribbing you a bit!

I wonder who put sweat into the flavour database?

I don’t know but I have caught myself on occasion just about hitting the same tab for it.