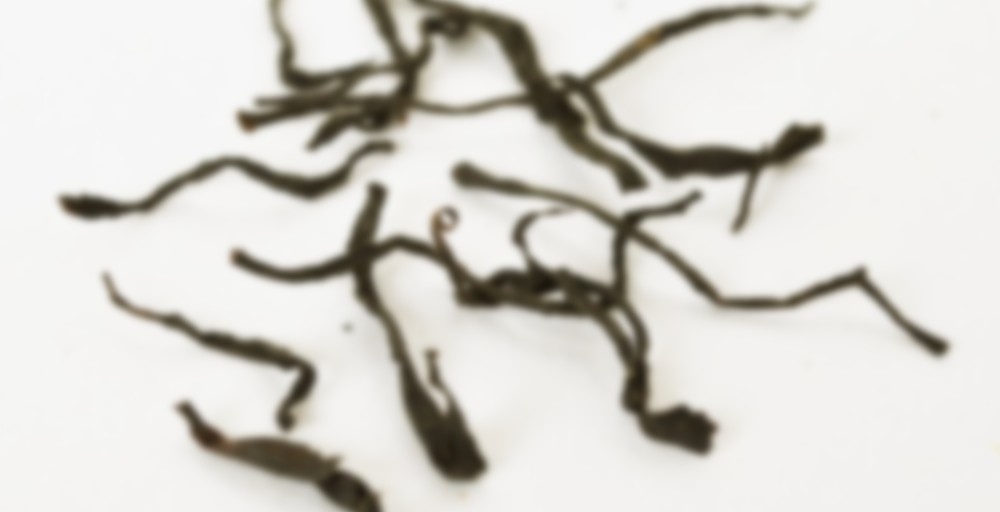 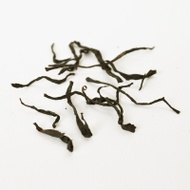 Beautifully curled, long, thin dark leaves release a wonderful velvety smooth liquor of malty sweetness with a hint of apricot and orchid. A rare and intriguing tea that rewards you with several delicious infusions.

I am so pleased with my Canton Tea Co club membership so far. Work has been crazy, so I don’t have a lot of time for Steepster as of late. :-(

I wanted to quickly log this one. It’s wonderfully chocolatey and fruity. There was also an acidity in the finish that reminds me of chewing on red grape skins. This isn’t a bold enough black to really suit my tastes as of late, but I look forward to trying in gongfu style when I have the time!

Also, I wish I could afford to take advantage of the sale Canton’s having right now! So tempting…

Really nice. A slight sweetness and very smooth. No astringency at all.

This is an old Canton Tea Club sample that I’ve tried before but forgot to review. Luckily I have just enough left to write some quick notes with. Usually my husband would be joining me but tonight he’s riding the Jack Daniels train and I can’t drink on my medication.

The leaves are very dark brown almost black with a few golden tips present. They are long and thin for the most part, guessing an average of 8mm long. They have a smoky, damp wooden scent with a dry leather like presence.

Steeping in my gaiwan using 6g of leaves and roughly 160ml of water.

First Steep – 20 seconds
Light yet sweet and fruity with malt tones. I’m tasting honey also. Fruit wise all I can think of is apricot which is unusual for a black tea.

Second Steep – 40 seconds
Light but still flavourful. Floral wise I say it reminds me of orchid, but also still getting the malt and apricot tones too. Also a little dry in the after taste.

Third Steep – 60 seconds
Carrying on in flavour nicely though it’s starting to become more subtle. I’m really starting to like the orchid and apricot combo, unusual but refreshing.

Fourth Steep – 80 seconds
Definitely the end of tonight’s steeps, it’s now very delicate and a little sour. All that remains is the apricot and honey.

For the most part this tea remained consistent in flavour throughout steeps. It never became astringent and though it became a little dry towards the end it was more than acceptable. While I am not overly keen on light black teas I found this particular one to be full of flavour and very enjoyable. Sad to see this one go.