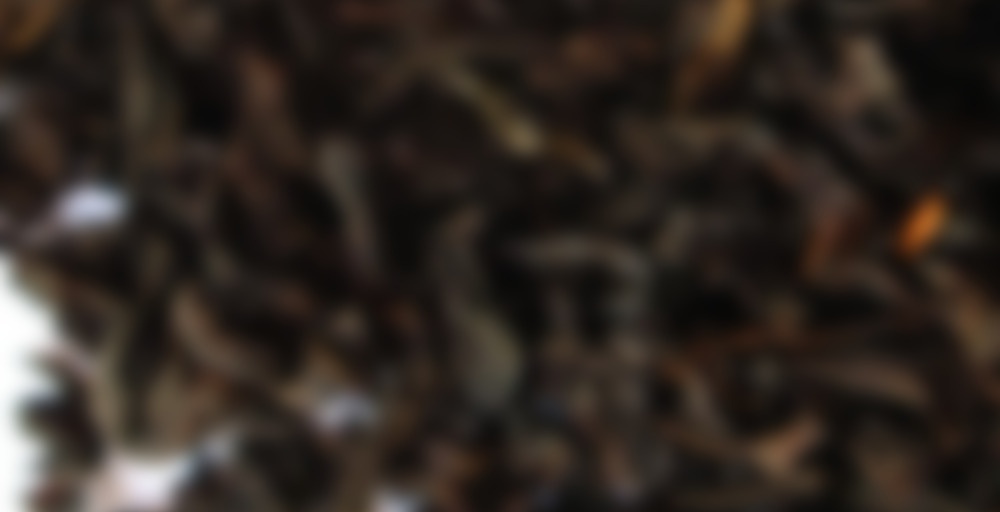 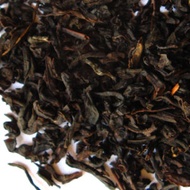 by Camellia Sinensis
81
You

From Darjeeling, in northern India, this quality black tea is scented with a natural flavouring extracted from organic bergamot, a highly aromatic citrus fruit. You’ll be spellbound after one sip of this English classic.

A decent Earl Grey, not the best I have ever had, but good. There is a faint lemon taste, and an oil residue left on my tea cup…which does suggest a lower quality and grade.

So for anyone who doesn’t know already; I’m currently getting my Tea Sommelier certification which I’ve been paying for primarily through an education fund my grandparents set up for me. Since I didn’t go to University/College after graduation and have no immediate plants to they were ok with me tapping into this fund for the Tea Sommelier certification courses. I’m done about three/eight now, and I decided that at this point I was interested in purchasing some more traditional teaware – and my Grandma OKed me taking some money from that fund to do so! That’s the long story version of my saying, “Recently I made an order with Camellia Sinensis for some teaware and they included several free teas such as this one”.

Personally, I’ve never really sought to purchase an EG blend from Camellia Sinensis; I do enjoy Earl Grey but not enough to need more than one good kind on hand (and currently I’m loving the Liquid Proust’s Peach vs. Bergamot twist on the traditional Earl Grey) and when I’m ordering from Camellia Sinensis, which I frequently do, it’s more for the interesting and often unique straight/pure teas they carry or for the teaware.

That said, I’m grateful for the inclusion: I love the fact this Earl Grey is both organic and fair trade as those as aspects of tea I look to support as often as possible. This sample was a sachet style tea bag, and I ended up making it early in the morning before work. I have to say, I thought the dry leaf smelled fairly mild and quite floral and even as it was steeping up I was noticing more floral traits than anything overwhelmingly bergamot-heavy. However, the taste wasn’t bad! I enjoyed how smooth and clean the overall flavour was in addition to the light floral notes and medium concentration of bergamot flavour. There was also a very natural sweetness which I was fond of. That said, I wouldn’t have minded if the bergamot was a little stronger. For people who really LOVE Earl Grey and drink it on a more daily basis this could be perceived as a little light handed.

Overall, not a ‘stand out’ Earl Grey but a solid choice if you’re already placing a Camellia Sinensis order and want to do all your shopping in one place. And like I pointed out, the fact it’s Organic and Fair Trade (and still reasonably priced) makes it a tea easy to get behind.

I just attended a talk given by Kevin!! He was amazing. So much knowledge in that head of his

I’m super jealous! I almost wish I lived closer to Quebec specifically for Camellia Sinensis (and all the other French tea shops with branches there). Me and my Camellia Sinensis tattoo would fit in quite well, I think.

Very strange. In the same order, I received this, the Creme des Earl Grey, and Green Earl Grey. I cannot get enough of the green and the creme and am slurping them down (and have reordered larger quantities of both). This one… I first tried it cold brew, and it was undrinkable. So, fair enough, I probably over steeped it. I tried it again, normal brew, 4 minutes, and I had a similar result. I taste a faint lemon rather than the more rounded bergamot I prefer. This isn’t working for me.

Best Earl Grey I’ve had by far. A little on the pricey side for an Earl Grey, but well worth it. Good quality leaves and the perfect amount of real Bergamot.