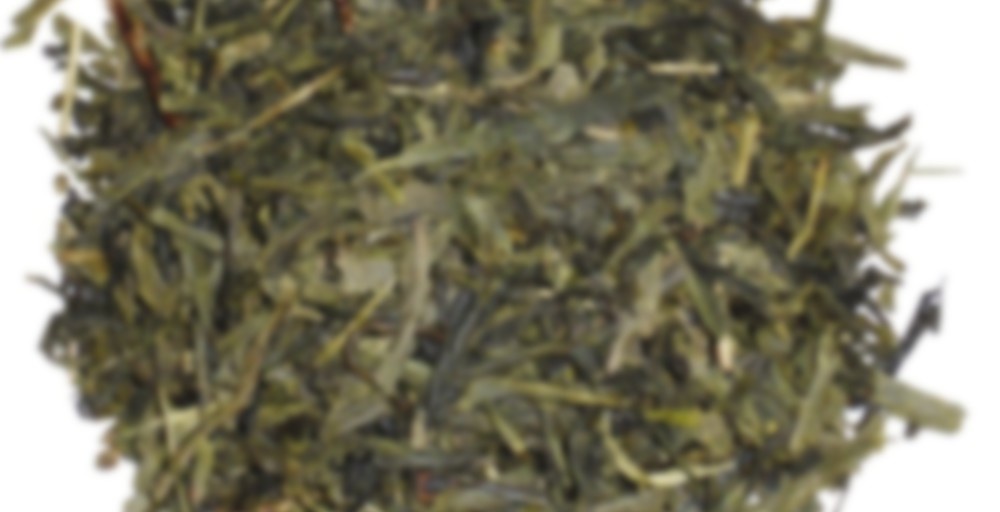 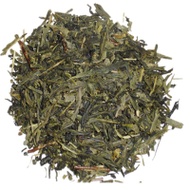 I picked this one up at Walmart. Ten dollars for 80g including the tin. The tea is wrapped seperately inside.

I prepared this two ways. The first was the traditional Japanese way, using a large amount of tea, 7-8g, and a small amount of water, 200 mL. The second method was to use a large mug of water, 400-450 mL and 4g of tea.

In both cases the tea had plenty of flavour. Grassy and Straw like aroma’s dominated the tea. On the second steeping this mellowed nicely. This is the sort of tea you would want to drink while sitting in a field after harvesting hay.

It’s quite different from the usual lemony sencha. The price makes brewing some concentrated sencha very inexpensive. I will say that it reminds me somewhat of green teabag tea, but more so.