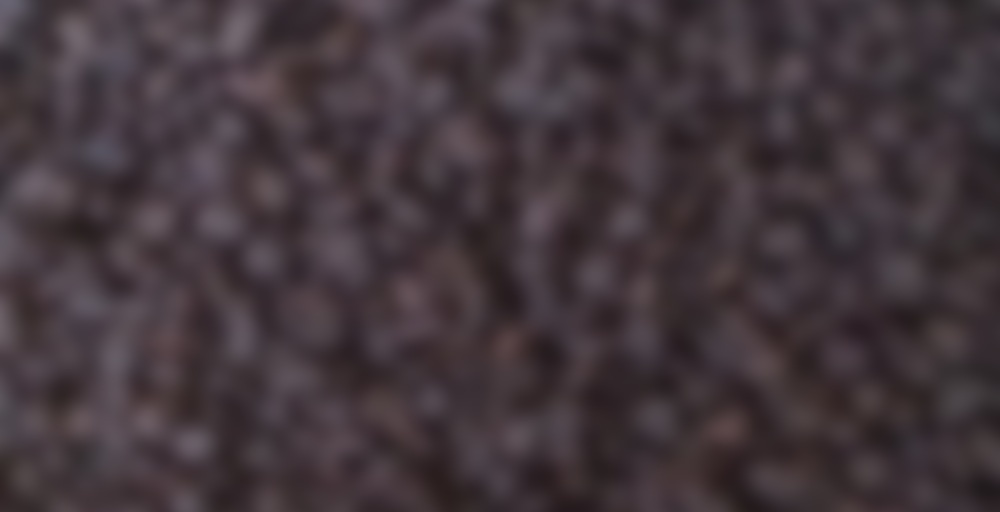 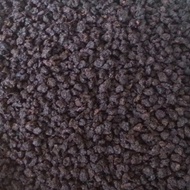 by Butiki Teas
80
You

Pistachio Horizon is very similar to our Praline Horizon but with PISTACHIOS! Our Pistachio Horizon starts out malty but finishes with a sweet nutty pistachio flavor. Notes of confectioners’ sugar can also be detected. With a touch of sugar this tea tastes exactly like a pistachio rugelach.

Sipdown. This was a super-robust tea that I drank more for its caffeine powers in the morning than for any flavouring (which I felt kind of got lost in the strength of the base). I used the last bit to make Barmbrack, an Irish bread/cake. So delicious!

I’ve been reading through reviews recently and noticing that a few people are commenting that Stacy’s flavored teas are starting to crest over that flavor peak and head into the not so tasty other side so it’s got me rushing to my cupboard to enjoy as many of butikis flavored teas as I can as quickly as I can… This weekend may be the start of a Butiki sip down marathon… Which is exciting and super sad at the same time.

First on the list and upon opening the bag, I t definitely still has a decidedly pistachio scent. Brewer, the flavor is still on point,the pistachio lingering long after the sip with a hint of sweetness. Happy to say I don’t need to rush through the rest of my bag just yet, sad to say this makes me yearn for a cup of praline horizon and I’m all out.

I happen to have some praline horizon left that I would happily trade for some pistachio. :)

Hi Kaylee… I actually found a small stash of praline horizon in the back of my cupboard.. But I’d be happy to send you what I’ve got left of the pistachio! PM me and we can work out details :)

Glad you found some more! I am interested in a bit of the pistachio, though. I’ll message you a list of my Butikis and we’ll work it out. Thanks!

Happy Spring! Yesterday, I went to a gem show and read in a garden. Some of the trees stared to blossom, and there were some lovely Spring flowers.

This smells really nice, like nuts and honey. Maybe a bit of pistachio nougat as well. There is a nice, sweet flavour. The nut taste comes out nicely. Now I wish I tried the original.

Whoa, this stuff is intense! I followed Stacy’s direction and only steeped it for 1 minute, but I still got a STRONG hit-you-in-the-face malty brew. The pistachio flavor is definitely present as well, but for me it’s mostly coming through in the aftertaste. I don’t usually add milk to flavored teas, but I think I will be trying that with this one. It’s definitely a good morning wake-up brew, but as far as pistachio-flavored teas go, I prefer Pistachio Ice Cream.

Past sipdown – I’m irritated that I haven’t even documented all the Butiki teas I have. Haha. This was a sad sipdown – I really liked Stacy’s nutty/fruity twists on crimson horizon and as long as it was steeped very carefully, this tea was deliciously dark, malty, and nutty.

If you had told me 6 months ago that I would be going crazy over CTC-graded tea, I would have told you to shove it.

But that was before I knew the secret. The espresso machine at work is not completely useless to me. In fact, these little uniform nuggets of tea are amazing tea latte power houses.

I actually tried this tea three ways today: As a tea latte with whole milk no sweetener and regularly brewed with sugar in the raw and liquid Stevia.
When I made the latte, the flavoring didn’t come through quite as strongly as I have wanted it to. But gall daaang, this was a great latte. Better than the shitty teabags I break open to make the teapresso when in an ‘teamergency.’
I then decided to brew this normally for this type, or as tea people call it, Western-style. The 1 minute steep was perfect. I made sure to watch this steep like a hawk. I took a sip and felt that ‘first sip high,’ where my whole body and mind just took a deep, contented sigh. I felt like there wasn’t enough pistachio flavor to go around and thought to myself, “oh hell, might as well add something to sweeten the deal.” I added about half a packet of sugar in the raw and stirred well. While this was too sweet for me, the heavenly flavor became much more present and delicious.
The next time I brewed this, I tried one drop of liquid Stevia. While this was just the right amount of sweetness, it did not have the same complexity and caramelized flavor quality as the raw sugar.

Man, I have never encountered anyone who has bothered to flavor a CTC before. This is an amazing concept that is quite flawlessly pulled off. Its like having a flavored syrup already built in to a espresso drink. I am so glad I didn’t pass this blend up!