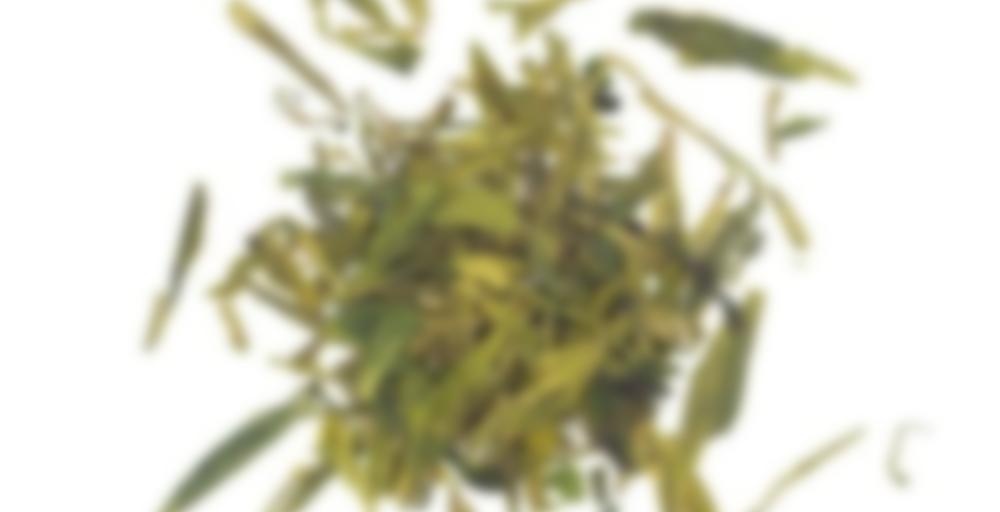 by Blenz Coffee
83
You

In Pursuit of Tea 68

Had this one yesterday to go from Blenz while meeting up with a friend to study at the library. I was actually delightfully surprised with this tea. I never knew Blenz had such a unique variety of teas to choose from! Much better than Starbucks’ options, that’s for sure.

The aroma was actually very citrusy, and since I was only told this tea was “dragonwell”, I wasn’t expecting such a zingy, fresh aroma. It was quite nice, though. The flavour was also very delightful. While hot, the citrus did not come through in the tea. It was more creamy and smooth, a solid and quality green tea base. As it cooled down, the zesty citrus also appeared in the flavour, and tasted just like it smelled earlier. I really liked it, and wanted to go back to buy some for home, but the sales associate didn’t really know what he was doing and I had to catch a bus, so I left it for another time.

I will be revisiting this tea!