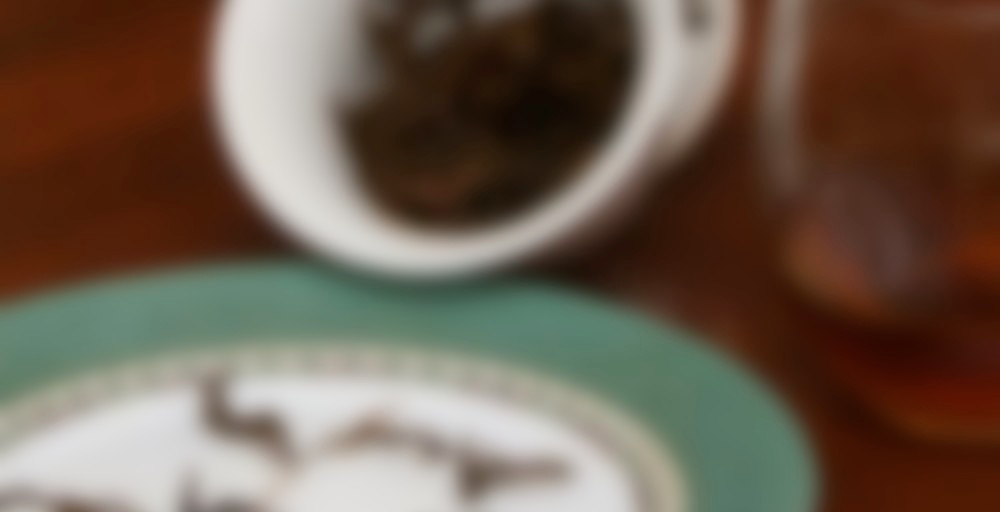 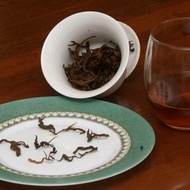 by Big Island Tea
78
You

A Tisket, A Tasket Black Tea

The best black tea i’ve ever drank. Taste is great and i recommend this black tea to everyone.

Bought this at the Coffee and Tea Festival NYC yesterday. They were only selling sample sizes and they were charging quite a bit less than on their website. Their website gets $70 for 25g of tea. At the festival it was $20 for 18g of tea so I bought the 18g. Used up a third of it is one shot. This tea was good. It was as good or better than any black tea I have ever had. Better than most of the teas I’ve gotten from Whispering Pines for instance, and more expensive. It came to about $1.10 a gram with this tea. It was good though. There was basically no bitterness to this tea. It had a sweet note from the start. It had strong notes of chocolate throughout the twelve steeps I gave this tea. It also had a nice light malt taste, not too potent, just about right. It had started to weaken a bit on the twelfth steep. I think it would have gone maybe two more. Still, twelve is pretty good for a black tea. Many of them won’t go more than three or four steeps. I really can’t find anything negative to say about this tea except for the price. At $275 for 100g it is just too expensive. If they had been getting their website price at the festival I wouldn’t have bought it. The thing that surprises me is that tea in Hawaii is a relatively new thing. They haven’t been doing it for all that long. You would not expect it to be this good. Maybe they hired a tea master from China or something.