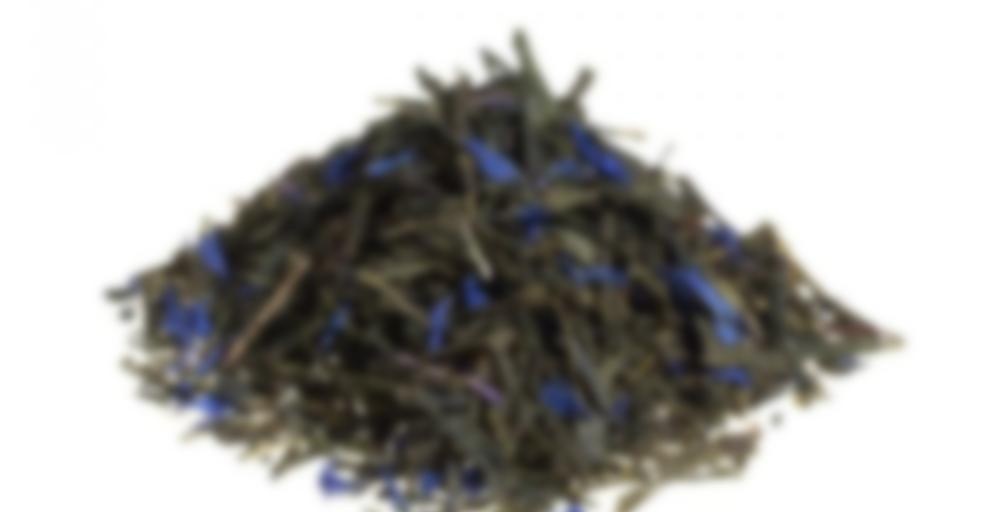 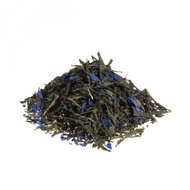 by Betjeman and Barton
81
You

From Betjeman and Barton

“If Nancy had told me”

This tea is a tribute to our shop in Nancy, with this green Sencha tea from China. We added to this tea essential oils: poppy, plum, macaroon and bergamot. A rapture for the palate.

About Betjeman and Barton View company

best green tea blend I have ever bought or tasted. Will make sure to buy in bulk next time.
YUMMMMMY.!

I love this tea so much that I had to try to buy it 4 times, in two different countries (neither of which I live in), just to finally get to the darn thing again after I used up my first 100g. The first three attempts were in their only (huh? why?) Paris shop, which happens to be about 5 minutes away from my Paris-dwelling friend’s house but first time – turned out they are closed on Sundays. Ok, fair enough. Second time – closed on Mondays too! Darn. Third time – closed for the summer holidays. Man… So in the end I went to The Hague for it and it’s so worth it. Tasty tasty tasty.

I had a similar experience in Paris with this company, eventually gave up. Then someone gave me some and I was hooked… cursing them all along. lol.