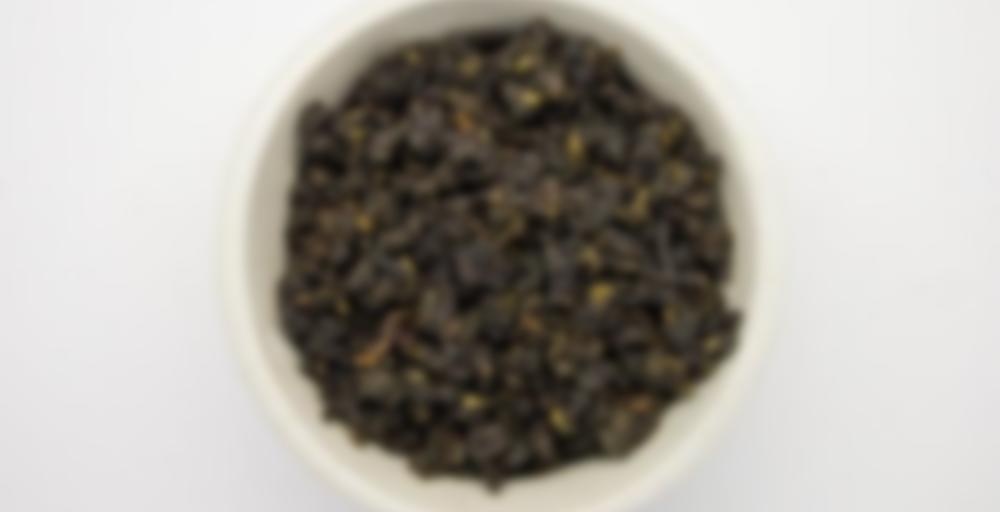 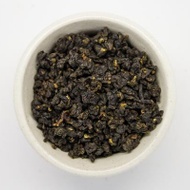 by Beautiful Taiwan Tea Company
78
You

This tea is grown by Taiwanese farmers in the mineral-rich, volcanic soils of Sumatra! Rock teas that embody the soft/mineral quality (real yancha) are usually expensive and hard to get. This one is under-appreciated and WELL worth your time.

Sweet, smooth, fragrant… It has an incredibly balanced profile that is universally appealing. Recommended as a daily drinker. It can be adapted to suit the seasons; it makes a smooth and mild brew in the winter, and a completely refreshing iced tea for the summer.

Here’s my latest sample sipdown. I wanted to break up my oolong binge, so I spent my offtime today working my way through a sample pouch of this Indonesian black tea. I don’t have a ton of experience with Indonesian teas, but I found this to be an approachable, pleasant tea. The only real knock against it for me was its lack of staying power.

After weighing my sample, I discovered that I actually had 12 grams of tea rather than the standard 10, so I prepared this tea two ways. First, I conducted a couple of single steep Western sessions to get me going in the morning. For these, I steeped 3 grams of loose tea leaves in 8 ounces of 212 F water for 5 minutes. After work, I conducted a gongfu session. After a very quick rinse, I steeped the remaining 6 grams of loose tea leaves in 4 ounces of 212 F water for 5 seconds. This infusion was followed by 11 subsequent infusions. Steep times for these infusions were as follows: 7 seconds, 10 seconds, 15 seconds, 20 seconds, 30 seconds, 1 minute, 1 minute 30 seconds, 2 minutes, 3 minutes, 5 minutes, and 7 minutes. To be honest, this session completely fell apart. The tea faded much sooner than anticipated, so I had to adjust my approach in the early goings. Then I got distracted and a 45 second infusion turned into a 1 minute infusion. That’s why there is such a sudden increase in steep times after the 30 second mark. There was supposed to be another infusion in there.

Prior to the rinse, the dry tea leaves emitted intriguing aromas of malt, brown toast, caramel, wood, and honey. After the rinse, these scents were joined by subtle spices. The first infusion saw the vague spice scents separate into distinct aromas of cinnamon and nutmeg. I also began to pick up on a hint of chocolate. In the mouth, the liquor was smooth, offering gentle notes of malt, chocolate, caramel, wood, cinnamon, nutmeg, toast, and honey. Subsequent infusions offered stronger honey, caramel, chocolate, malt, toast, and spice notes. The sort of generic, indistinct woodiness was replaced by subtle notes of pine needles, juniper berry, and cedar. Impressions of minerals, cream, marzipan, and mild tobacco also began to emerge. The later infusions washed out quickly, but here it should be noted that when I refer to “later infusions,” I mean everything after the 20 second mark. As I stated earlier, this tea faded quickly. The odd thing was that it didn’t give up the ghost until I decided to blow it out with a 7 minute final infusion, and even then, there was a little left, but not enough to justify pushing onward from there. Anyway, I found these infusions to be dominated by a gentle mineral presence and a dry, nutty maltiness, though there were still faint impressions of caramel, toast, wood, and tobacco in the background.

The Western infusions were a little different. They were even smoother and gentler, offering pronounced honey, chocolate, malt, toast, cinnamon, nutmeg, and caramel aromas and flavors. I didn’t get the strong woodiness of the gongfu session nor did I note cream, tobacco, and marzipan. There was, however, a subtle mineral presence toward the finish.

After trying this tea two ways, I came to the conclusion that this one worked better Western style for me. This tea did not have a ton of longevity, so using it in a lengthy gongfu session was not particularly satisfying. It also did not change much, further limiting the enjoyment I got out of it when I tried it gongfu. This tea was described as a daily drinker by the vendor, so I doubt it was ever intended for such a treatment in the first place. I still felt the need to try it though. Overall, this tea was nice. I loved the flavor profile, and unlike the previous reviewer, I did not note much in the way of astringency. I could see this tea being great for daily use, but I do have to knock it a little since I feel that it is not all that much of a bargain, especially when one factors in its inherent lack of longevity and versatility.

Everything about this tea was subtle. This tea seemed to have all the flavor profiles of a black tea with all the strength of a green or a white. Almost all the flavor was washed out after the first steep, which was disappointing. There’s quite a bit of astringency, which I’m also not a huge fan of.

There’s a bit of molasses, or maybe a dark, dirty sort of caramel? It’s faint, but pleasant. There are hints of chocolate, and more than hints of maltiness. The brew is slightly on the smoky side, though it’s a natural flavor of the tea; I don’t think the leaves were actually smoked in any way. There’s a nice hint of tobacco in there as well, which is a nice touch with the smoke and molasses.

It was nice, but the single steep of flavor doesn’t make it worth it. It reduces to watered down minerals after the first western style steep.