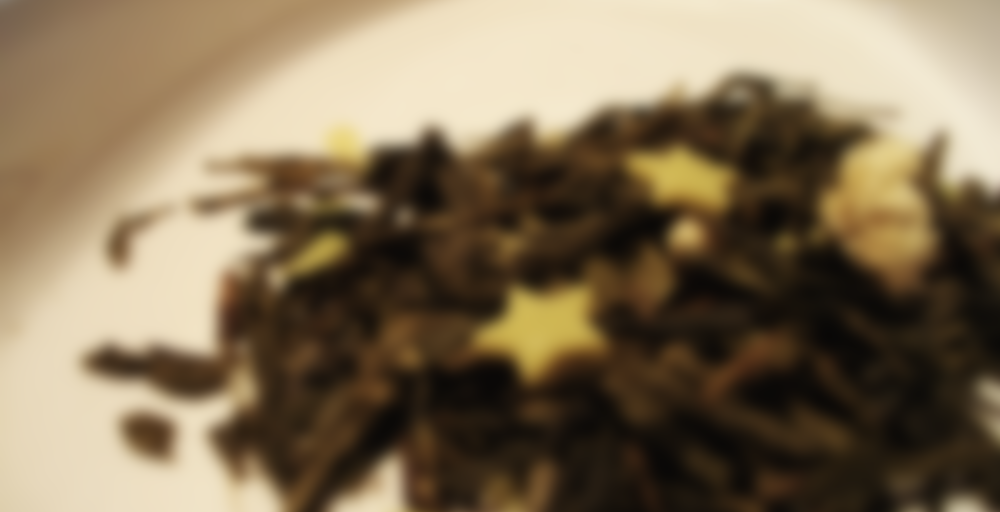 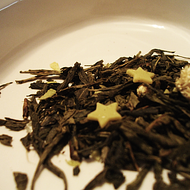 by Bayswater Tea Co.
81
You

It’s like a night sky in a strange dimension.

Bayswater Tea Co. makes another green tea variety called Shooting Star. When I first brewed it, the color was a dark yellow-green, not unusual for a green tea, but there was also a shimmering oil suspended in the liquid, making the tea look like the starry sky at night if you first put it through a Lovecraftian blender. But don’t let the appearance put you off.

The aroma and taste was subtle but suggestive. It’s faintly musky and slightly sweet with a hint of vanilla and a teasing nutty finish. None of this diminished in subsequent steepings. It put me to mind of sitting huddled underneath a sleeping bag from the chilly autumn wind. And gazing upward, waiting for the stars to align…