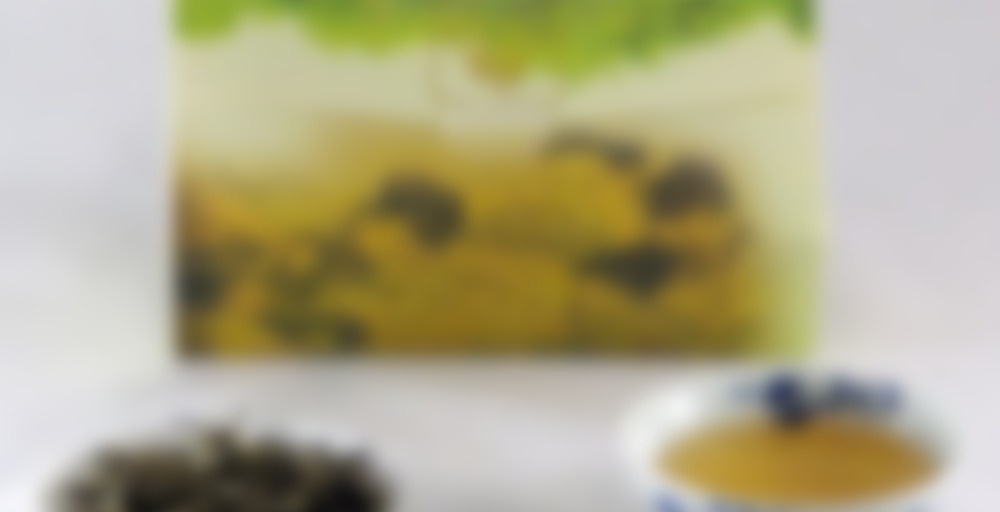 by Bana Tea Company
85
You

Taste characteristics:
This loose leaf Moonlight White was discovered at a roadside tea shop during our trip to the tea mountains of Yunnan. The tea master from this tea shop is meticulous in the processing of their teas and the quantity they have is extremely limited. Bana is very pleased to have procured a small supply of this tea for the Moonlight White followers.

Moonlight White is famed for its intoxicating aroma. In addition to having the sweet nectar flavor typical of the Moonlight White, this tea is impressively smooth, full-bodied and creamy. It is a perfect tea to serve at a dinner party. It is also a great tea to introduce to someone who is new to Pu-erh tea.

Reviewing for the Sheng TTB#3, in 2018 so this 2012 material has a few years on it now from when some of these other reviews were…
100C, 4g in ~80ml. Immediately opens up with juicy thick peach flavors and is very throaty and low notes in that sense. I noted that it was so delicious I don’t even want to swallow. By mid-steeps, this only had some mild bitterness, so it can still use a few more years of aging if you’re into aged whites. It is very floral though! and I’d hate to lose that as much as I like aged whites. I think this is in a good place right now…I just wish I had more of it! I wonder if the floral character of this white is because of the Jingmai region…
All in all: very floral, rich, and full. Highly recommend if you can get ahold of more.

This was a very interesting tea, but not at all what I was expecting. Reading the reviews, I was expecting some horchata-like white, though I wound up getting that so much from the Tribute White that I almost wonder if I wound up with the wrong teas! This tea leapt forth with cranberries, gooseberries, and sour grapes from the fore, which settled down into plenty of berry salad mixed with a little tarragon. Early steeps had some tamarind in them as well. The tea never got sour in the mouth, but was a nice, calm sweet/bitter combination that was very pleasant, with a heady aroma of berries. It was…well, rather like a white tea had some age on it, and was allowed to calm down. Even though it wasn’t what I was expecting, it was still quite nice!

I reviewed this and the Tribute White from Bana with pictures here: http://writing.drab-makyo.com/posts/tasting/2016/04/07/bana-whites/

This Moonlight White is listed by Bana as a raw pu-erh, but if you were to just walk up to this sitting on a counter unlabeled, you might easily mistake it for a white tea. Some further research has led me to find that this tea is classified by some as a white tea and others as pu-erh. I’m intrigued. Bana’s steeping suggestions are to brew it like a pu-erh rather than a white tea, so that is what I did.

I filled my gaiwan half full with the leaf, which took about 3.5 g per 100 ml of water. After an initial quick rinse (I tasted the rinse just to be sure I wasn’t missing anything, and I wasn’t) the first steep was for 5 seconds. I’m brewing at 203F with the gaiwan lid off. This yielded a very light almost clear brew that smelled like cinnamon, tasted creamy and buttery as hell and if I had to compare it to another drink I’d say it was like drinking horchata. Wild!

Increasing 5 more seconds each time, a couple more steeps in the cinnamon sugar scent is still there, the creamy, buttery flavors are still there and there are subtle notes of fruit, perhaps honeydew or nectarine. The tea has a cooling feeling on my tongue and leaves it coated with a very silky mouthfeel that lingers long after I’ve finished a sip. As the steeps get later, I begin to increase by 30 seconds. The liquor becomes more yellow and with every new cup the light flavor of this tea greets me again offering generously buttery flavor with a hint of spice. The aroma of fruit and spice is intoxicating. The silky mouthfeel becomes a bit more of a dry mouthfeel after more steepings, but it doesn’t feel unpleasant.

By the 5th infusion the fruity aroma is much more prominent and I’m tasting it more too. It’s definitely more on the side of honeydew than it was before. There’s a faint maltiness that is so gentle and the cream and butter are still churning out generously. What reminded me of cinnamon and spice is gone now. The flavor seems to reached somewhat of a plateau by the 6th steeping and onward, as I add a minute to each steep to ensure I am milking the leaves enough for a full brew, but it never comes off as weak, lacking, or anything but rich and full (yet impossibly light for such a full taste).

By steeping 8, I’m surprised again! The brew is darker and the aroma and flavor are very obviously of amaretto! “What in the world!?” I’m thinking. It’s still buttery, too!

Steeping 9 and on seem to be getting more astringent and not quite as drinkable, so I think I’m done with this tea here, but what a great journey that was!

This tea’s flavor is delicate, yet full-bodied. It’s got a nice consistent creamy quality to it, for the most part, so you’ve got to listen hard if you want to note the changes from one steep to the next. For the most part, the changes are not as obvious as with an oolong or some other pu-ehrs, but if you give this tea the quiet space it deserves (perhaps enjoy it under moonlight), the spirit it shows you is just sublime.

This is a really neat raw pu’er! It’s got lots of body and very creamy texture. The flavor is like nectar sweet and malt. Very clean tasting as well. Interestingly, no earthy, floral or grassy flavor, just really smooth. The colour of this tea is just a hint of yellow that gets more colour in later steepings.
Moonlight White also resteeps very well with very consistent flavor. Later steepings developed some dryness, but was still loaded in flavor.

Full review on my blog The Oolong Owl http://oolongowl.com/moonlight-white-jingmai-raw-puer-bana-tea-company-oolong-owl-tea-review/