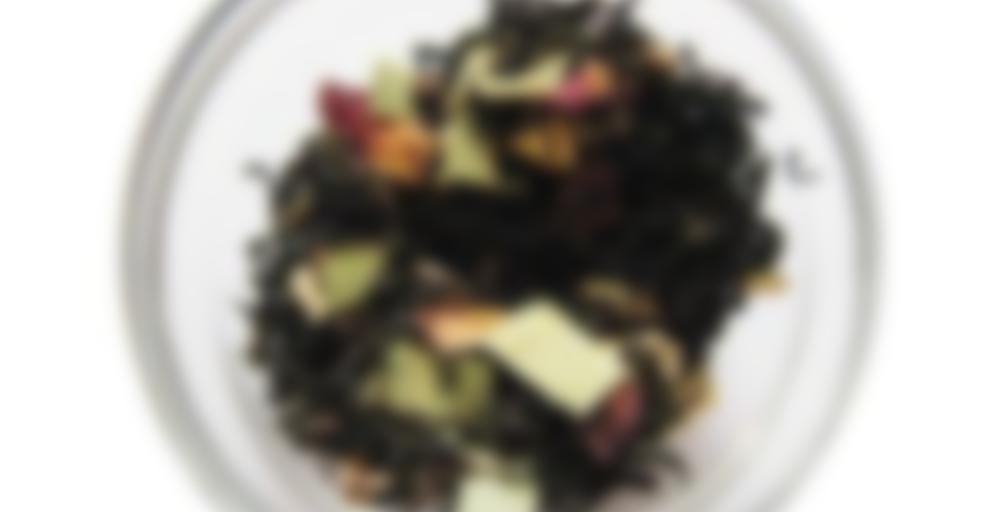 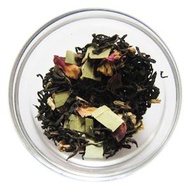 I recently received an order of samples from auraTeas – they seem to specialize in oolong teas, but they have a good selection of chais (both herbal and tea based) as well.

I was surprised by the smokey scent that wafted up from the dry tea when I opened the packet – that mixed with the usual spicy chai scent made for an interesting combination. I brewed it up lighter than I normally would for a chai and had it without milk or sweetener so I could get a sense of what the tea itself was like.

There was still some smoke in the flavour, but not as much as the scent would suggest. The spices were mild with a slight herbal undertoneand I could pick up a touch of sweetness from the licorice root, but they were thankfully quite subtle with it. At the tail end of each sip I got the rose – lightly floral but not too perfumey. In my opinion they’ve put together a very nice blend.

Sounds very interesting. I will definitely put this on my list.