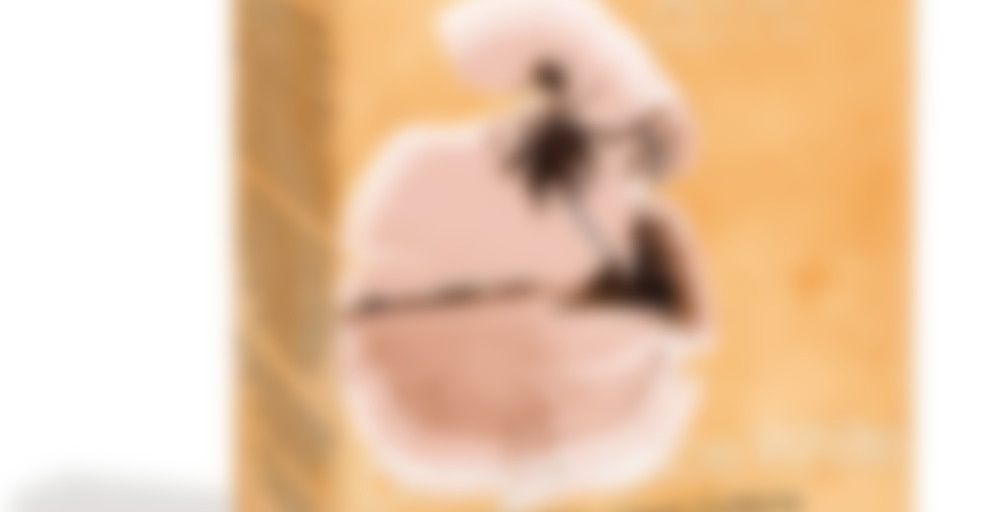 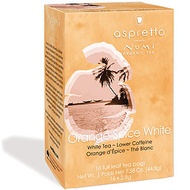 Orange Spice White – is a blend of all natural, organic ingredients including premium Organic White Pai Mu Tan tea, orange peel, citrus, and spice for an authentic cup without oils or flavorings.
This tea is Fairtrade certified by Transfair USA.

If there is one thing I really don’t like about living in this particular dorm I currently find myself residing in, it’s the water. For a girl who loves tea, water is naturally a vital aspect of the tea making process.

Now, I know in older plumbing, you should avoid using hot water to cook with/make tea, because more often than not, all the gunk in your pipes end up in your water, making it all murky. However, this isn’t supposed to happen with cold water.

Unfortunately, for the past month, this has not been the case. When I go to make a nice cup of tea, the faucet gives me murky white water with which to work with. Which, besides making the tea taste off (like, really off), I can’t help but worry about the health benefits (or lack there of) that come from drinking murky tap water.

As a result, I haven’t been making tea lately, despite the fact that I now have entire drawer filled with new teas I’ve been waiting to try. Which is why I was very excited when I decided to test the tap water today, I ended up with clear water, not murky icky water.

This particular tea I found in the campus dining halls – I guess Aspretto is part of the company that provides the lovely carb-filled diet that I get to eat every day. The title, Orange Spice, intrigued me, so I grabbed a few packets, deciding I would try it out when I had a chance.

The first thing I noted upon tearing the tea bag out of its package was the smell. It was a sorta spicy smell, although certainly not as strong as some of the teas I drink. It made my room quickly change from the smell of bacon in dirty socks (my room mate had been cooking bacon in the microwave) to the nice spell of cloves and cinnamon. (I’ve decided now, I rather like the smell of cloves, especially when mixed with the smell of oranges).

Upon tasting this tea, (once I waited for the temperature to stop being at a “I Shall Burn Thy Tongue!” temperature) I could definitely taste the cloves, although I really couldn’t taste the orange in the tea very much. Maybe it’s because it’s a white tea, I’m not sure. Still, overall, it’s a mellow, but fairly pleasant tea to begin my celebration of clear water once again coming out of the faucet.

Although I might start buying bottled water to boil anyways, just in case in a few days it goes back to being murky and sketchy again.

EDIT:
Oh, wait, there is the orange-y flavor. I guess I just had to wait for it to cool down a little bit more (when I wrote this it was pretty hot). In light of the newly discovered citrus flavor, I’m raising my rating a bit.