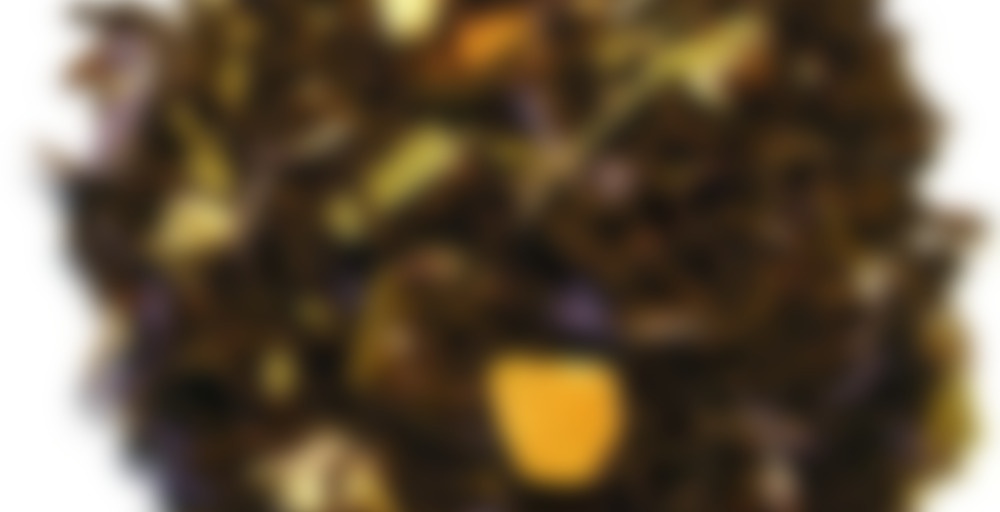 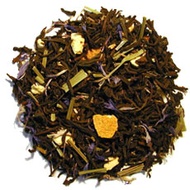 by Angelina's Teas
80
You

Information: Tea has been consumed in Russia for centuries. The drink was first introduced to the country during the Tsarist era in 1618. The Chinese ambassador to Moscow at the time presented Tsar Michael Fedorovich with several chests of tea as a gift. Although the Tsar accepted the gift with legendary Russian grace, the tea was not at first very well received. The Tsar and the people of his court were accustomed to drinking warm fruit and herbal beverages, and found that the new beverage was slightly bitter. According to Russian folklore, it was one of Tsar Michael’s chefs who struck upon the idea of adding fruit and spice to the tea in order to enhance its flavor. Various blends were experimented with using combinations of ginger, salt, orange peel, rice, onions, and various herbs and spices. The most popular of these blends however were the more heavily sweetened versions based on citrus fruit. As years wore on, tea consumed in this fashion spread throughout Russia, and Samavors, a unique and traditional Russian tea pot became ubiquitous throughout the continent. To this day, Russians are among the highest per capita tea drinkers in the world and enjoy the drink at all times of the day. In honor of Tsar Michael, (and his kitchen staff!), our Master blender developed this fantastic Russian Earl Grey. In keeping with Russian tradition we’ve added sweet orange peel and a mellowing herb – all natural lemongrass, in addition to the tart character of bergamot, (the citrus fruit used to flavor all Earl Greys). You will find this tea to be at once sweet, and exceptionally soothing. Add a splash of milk to really bring out the citrus overtones of this blend – or, add some sugar and sweeten it up Russian style! Either way, this is one tea you’ll want to savor all day long.

This week has been wonderful so far . . . I found out on Monday that I have been accepted to nursing school and will start in the fall! I wasn’t expecting to find out for quite a while, so it was a very pleasant surprise! Tomorrow I’m going to dinner with two of my best friends, and Friday my mom and I are having an afternoon tea. And Sunday is Easter, which is one of the best holidays ever in my opinion. :)

I’m starting today off with this Russian Earl Grey from Angelina’s Teas. The dry leaves smell like really tart lemon and orange, and the tea smells the same except it has a hint of sweet orange. The flavor is tart and citrusy, but there’s a mellowness to it. The aftertaste is of really bitter lemon, but adding milk and sweetener helps with this. With milk and sweetener it becomes a cup with more of a black tea flavor with just a little hint of citrusy sweetness. It’s different than a regular Earl Grey because it has more of an authentic, sour lemon flavor and less of the overwhelming bergamot taste. I like this one, it’s nice and soothing. A gentle cup to wake up with.

congratulations on getting accepted! That is such great news. :)

Congratulations on nursing school! Are you in a 2 or 4 year program?

Thanks everyone! I think this justifies me finally buying a Timolino so I can have hot tea during those long clinical hours. :)

I did the ADN program too, since I have my Bachelor’s in a different field. I definitely liked doing it this way- I’m working now so I can use those hours as my clinical hours when I get into school to do the last few classes. Win win!

I didn’t get into tea until my last semesters in nursing school but I totally wish I had from the beginning! It would have been an awesome stress reliever!

That sounds like exactly what I’m planning to do, too! The program that I’m doing starts clinicals the very first week of classes, so I’m really excited (and nervous!)