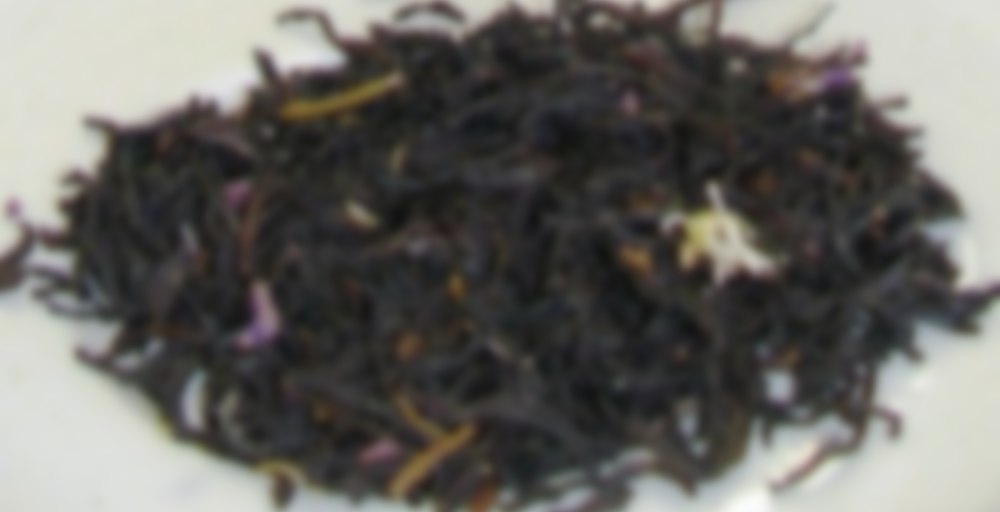 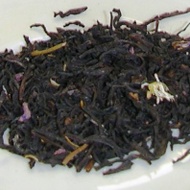 by Angelina's Teas
79
You

An intoxicating blueberry aroma that seemingly overflows from the cup that is tempered with sweet piquant caramel notes of maple. Simply a delicious tea that embodies the clean and refreshing nature of the north country.

Tea for All Reasons 80

I never knew maple and blueberry was a thing but I keep seeing teas with that flavor combination. Who knew? Well, this smells amazing but I find myself disappointed. I taste the blueberry but the maple is nowhere to be found. Plus, there is an astringency that I am not really enjoying. I have one more cup worth though so perhaps I will have more success coaxing out the maple if I tweak the steeping parameters. Nonetheless, thank you Josie Jade for the chance to try this tea. It is always fun to experience something new.

Maple and blueberry sounds like an awesome combo for tea! I had an artisan bread not too long ago with similar flavors and it was delish!

This tea is nicely comforting, especially on a cold winters day. It smells strongly of maple syrup, and I was worried that the blueberry flavor would be overshadowed, but it is surprisingly strong. There is a nice, lingering true blueberry taste. It reminds me of blueberry pancakes with warm maple syrup, yummy!

Thank you Josie Jade for another awesome sample!!

I made this one at work this morning, got distracted while it was steeping and had a very strong cuppa 10 minutes later, haha.

I ended up adding milk to tone it down a bit, which was fine because I’d been thinking I felt like having a plain black tea with milk!

I have enough left to make another cup properly later, as it was I liked that the black base wasn’t weak, (i know, nothing is weak after steeping for 10 min!!) but I could still taste the blueberries. This time around I didn’t get any maple but I suspect that was more due to my screwup than the actual tea :)

I used boiling water as I had no directions but figured that would work for black.

Looking forward to round 2! Withholding my rating for now.

oh man i wanna try this one!